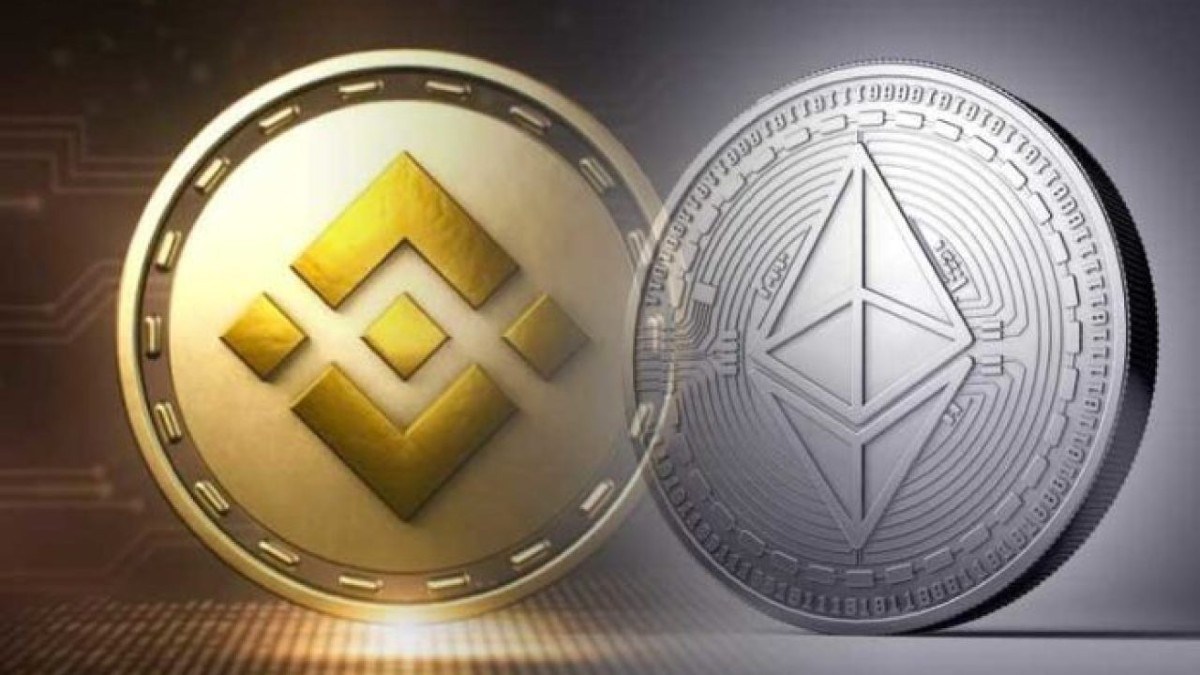 In what was yet another example of the cryptocurrency market’s inherent volatility, Bitcoin, the world’s premier cryptocurrency, sharply fell within a few hours after a brief period when it breached its psychological resistance at $10,000. However, while many in the community did expect corrections to come, the general mood remains one of optimism.

This was the case with most of the market’s altcoins, including Ethereum, Binance Coin, and Algorand as well.

Ethereum, the world’s largest altcoin, was towards the beginning of 2020 one of the market’s top performers. However, after a period of steady corrections following mid-February, ETH joined Bitcoin in plummeting on the charts, with the crypto falling to as low as $109.36. Since then, ETH has steadily climbed, with the altcoin finally able to regain much of its losses following Black Thursday. However, much of its movement has corresponded to that of Bitcoin, owing to high correlation indices.

Its recent movement is yet another example of the same. As Bitcoin breached $10k, Ethereum climbed too. As BTC fell, so did ETH. However, compared to Bitcoin, ETH’s fall didn’t seem to be as grave as that of the king coin. In fact, while ETH did fall over the past 48-hours, it was still noting gains worth 14.4% on the weekly charts.

The market indicators for Ethereum were bullish too as while the Awesome Oscillator pictured rising market momentum, the Parabolic SAR’s dotted markers were placed well under the price candles.

Ethereum was in the news recently after Skew revealed that ETH Daily Options volume had spiked on Deribit yesterday. Further, Ethereum’s CMBI was found to be the best performer in the market over the last 7 days.

BNB, the crypto native to Binance, one of the world’s largest crypto-exchanges, after a period where it noted a steady uptrend, stalled on the charts in mid-May. However, like most alts in the market, BNB reacted positively to Bitcoin’s surge, with the crypto registering a rise of 7.37% over the last week. That being said, the crypto seemed some way off from fully recovering its losses from March, with BNB a long way off from its resistance on the charts.

The recent uptick and the fall in the value of the coin were highlighted by the Bollinger Bands as the mouth of the indicator remained wide and suggested some degree of volatility. Further, the MACD line was just hovering above the Signal line on the charts following a bullish crossover.

While BNB-associated developments have been hard to come by, Binance was in the news a while back after it announced the merger of Travala.com and TravelByBit.

The 43rd-ranked cryptocurrency on CoinMarketCap, ALGO, like BNB before it, was on a steady uptrend before it got stuck in a cycle of sideways movement. Fortunately, however, Bitcoin’s recent movements have pushed ALGO to break out of the same, with ALGO noting gains of over 9.7% on the weekly charts. Priced at $0.23 at the time of writing, ALGO was still some way away from breaching its resistance at $0.39.

ALGO’s market indicators were ambivalent, to say the least as while the Chaikin Money Flow was treading zero, the Relative Strength Index was leaning towards the overbought zone on the charts.

Algorand has been very active on the developmental front as just recently, the blockchain firm announced a partnership with Attestive in an attempt to get into the field of insurance fraud.

XRP’s uncertainty could propel another downtrend