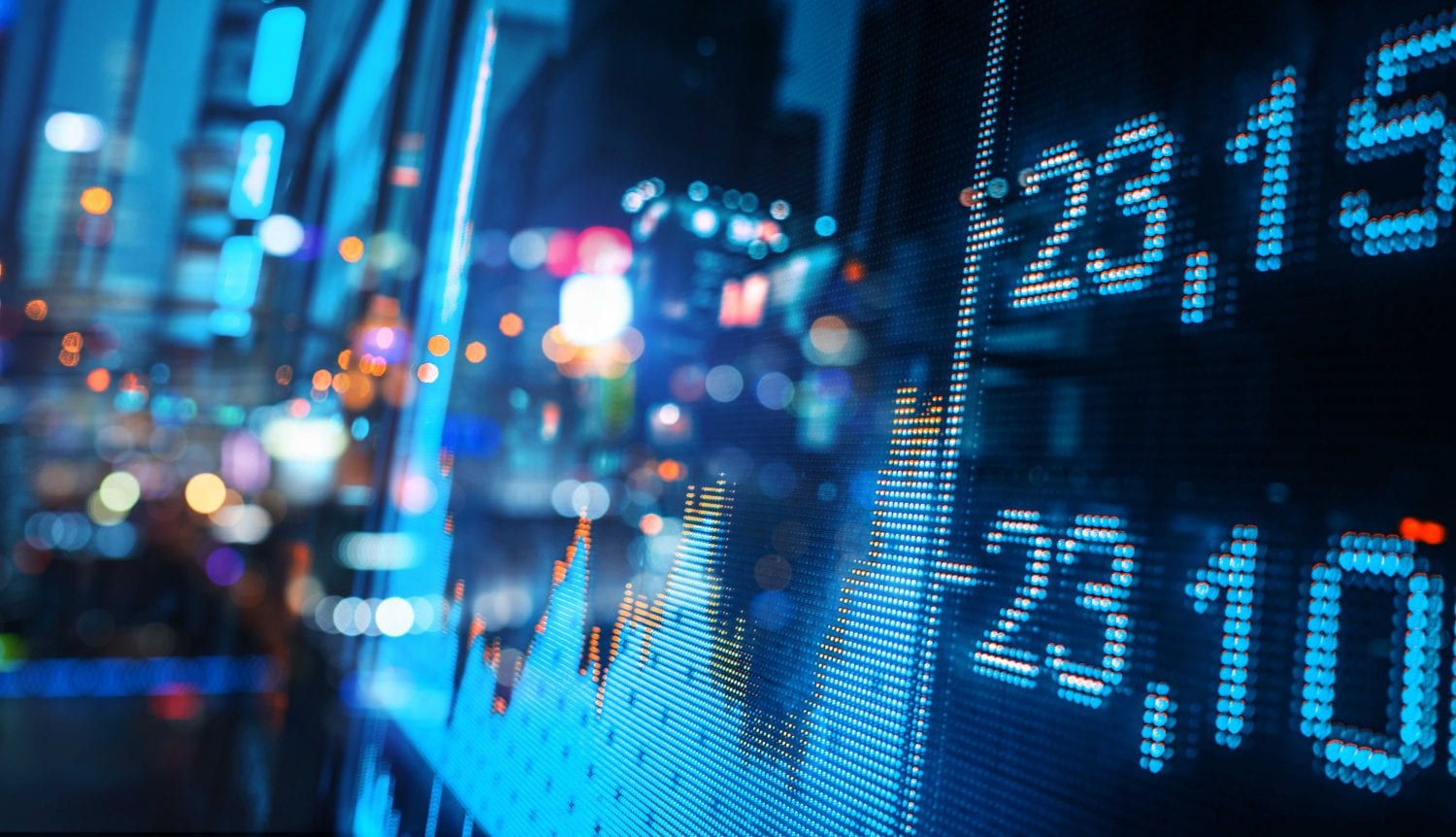 Ethereum, Chainlink, Cardano are still up thousands of percent since ICO

It’s been a tough past few years for many crypto altcoins.

Consider Bitcoin dominance — the percentage of the cryptocurrency market’s value made up of BTC. That metric is up to 66 percent from the ~35 percent lows set at the peak of 2018’s crypto bubble.

The poor performances of altcoins are even more striking when you look at it from an asset-to-asset level.

Yet there remain a few altcoins that are actually in the green on a macro scale, strongly outperforming even Bitcoin.

Despite the crypto crash, there are some ICOs that have yielded thousands of percent

According to data compiled by crypto data analyst Vivek, there are multiple ICOs, such as Cardano and Binance Coin, that have strongly outperformed Bitcoin over recent years, despite the altcoin crash.

Comparing the price of a number of altcoins at ICO to their current prices, he gave the following information:

And so on and so forth.

Importantly, for most of the crypto assets listed except Chainlink, their  gains from ICO were even higher at the peak of the 2018 bull market.

The days of parabolic altcoin gains may be gone — mostly gone, anyway

Although it’s nice to look back on these gains, the days of ICOs and altcoins rallying tens of thousands of percent are most likely gone. Well, at least mostly gone.

Jason Calacanis — an angel investor in Robinhood, Trello, Uber, and other tech giants — recently said that he’s bearish on a large majority of cryptocurrencies:

“Historically, 99% of crypto projects are garbage run by unqualified idiots, delusional but below average founders or grifters… the 1% that are not, could change the world. I’m waiting for that 1% to deliver their product so I can talk to their customers.”

As a pertinent aside, Calacanis said in 2019 that he thought Bitcoin was going to crash to $500-0. Yet he has since changed his tune, telling Morgan Creek‘s Anthony Pompliano that he may be interested in allocating some of his wealth to Bitcoin.

Calacanis’ sentiment has been echoed by others, including stock trader Steve Burns and Kevin Rose, a general partner of True Ventures. Both have also said that 99 percent of the crypto market is “garbage” and on its way to $0.

Top Crypto Analysts Pin Date on Next Bitcoin Breakout As BTC Hovers Near $9,000

These Are the Most Rewarding XRP Faucets in August 2020