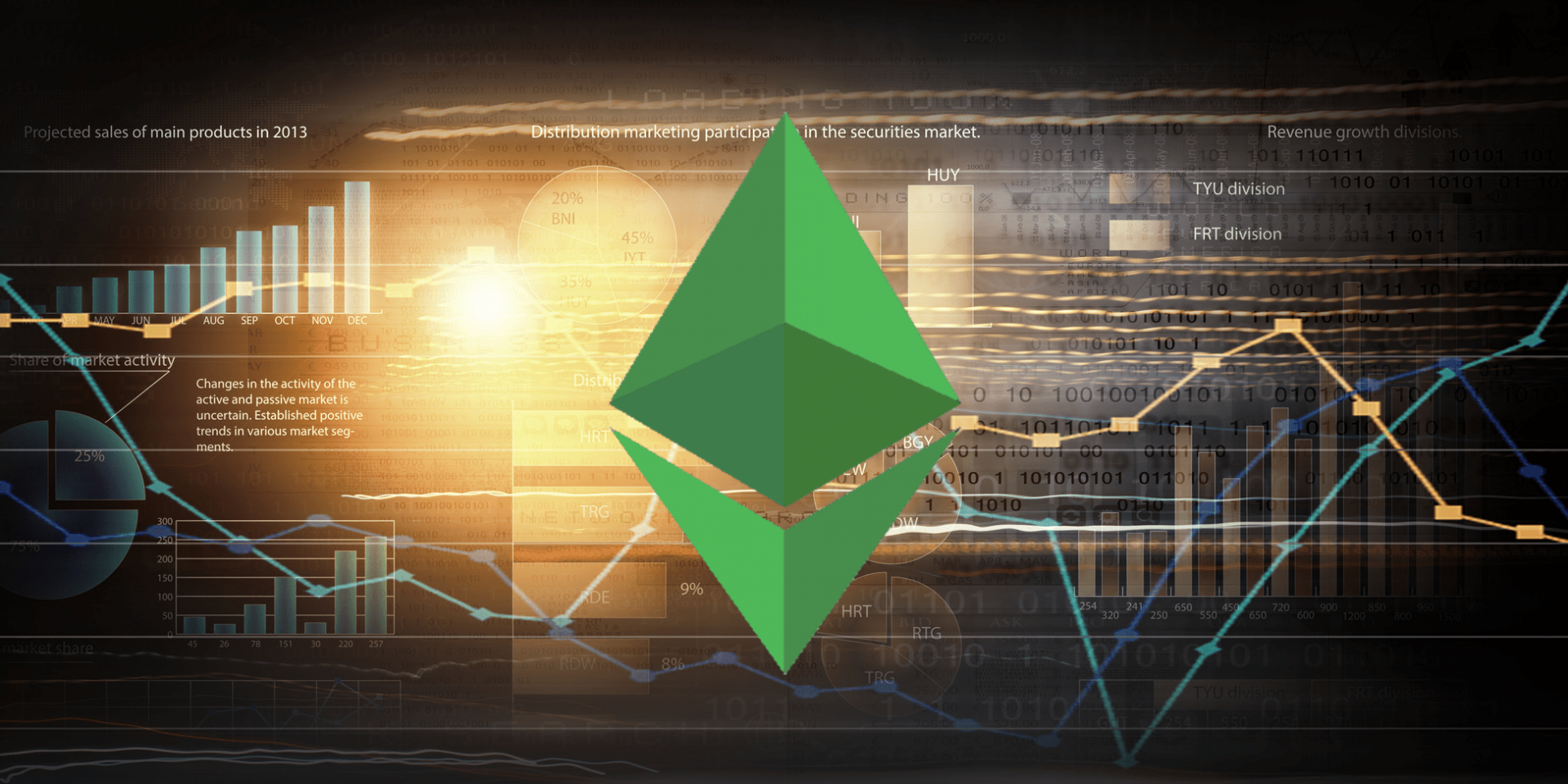 After what seemed like a brief spell where the market’s altcoins noted movement independent of that of the world’s largest cryptocurrency, at press time, it seemed like these cryptos had reverted to taking Bitcoin’s lead. Over the last 7 days, Bitcoin fell by just over 1.5% on the charts.

While the magnitude of the fall itself isn’t significant, the lack of price volatility is apparent, the effects of which were being felt by the altcoin market since many of these alts, including Tezos, Monero, and Ethereum Classic, were noting corrections.

Tezos, the 13th-ranked cryptocurrency in the market, has been one of the market’s best-performing cryptocurrencies over the past 6-8 months or so, with XTZ noting YTD returns of over 117%, at the time of writing. Like a few other alts in the market, XTZ was surging on the charts when the month of July dawned. Over the last few days, however, this surge which was independent of Bitcoin’s movement, seemed to have leveled off.

While XTZ did climb by over 14% when the week began, over the last 3 days, the crypto has fallen by over 7%.

Despite corrections setting in, however, XTZ’s indicators remained optimistic. Parabolic SAR’s dotted markers were placed well below the price candles, highlighting the bullishness in the market; Chaikin Money Flow was near 0.20, implying strong capital inflows.

Tezos was in the news recently after blockchain services provider Figment Labs released a product that will make it easier for developers to build on blockchains such as Tezos and Cosmos.

Monero, one of the crypto-market’s many privacy-centric coins, has emerged as the market leader in the niche space. Ranked 15th on CoinMarketCap’s charts, it has steadily moved up the charts over the last few months, with Monero absorbing the market share of other privacy coins like Dash and Zcash.

Like Tezos, XMR seemed to have corrected its value over the past few days, with the crypto recording losses of over 4% after hiking significantly.

At press time, however, XMR’s price seemed to have stabilized somewhat, something evidenced by the cryptocurrency’s technical indicators. The mouth of Bollinger Bands was contracting slightly, Relative Strength Index was holding firm as it mediated between the oversold and overbought zones.

While Monero has been inactive on the development front lately, XMR was in the news after Weiss Crypto Ratings cited Zcash’s upcoming halving to suggest that Monero may be overtaken by the former in the near future.

Ethereum Classic, the popular fork of the world’s largest altcoin, was ranked 23rd on CoinMarketCap’s charts, at the time of writing. ETC’s performance over the last few months has disappointed its many investors; while ETC did recover its Black Thursday losses soon enough, it has been on a downtrend since the first week of June. In fact, the same couldn’t be reversed by the recent surge in ETC’s price either.

Awesome Oscillator pictured the barest of market momentum for ETC; MACD line was well under the Signal line following a bearish crossover.

The lack of optimism around ETC’s price performance is evident by the fact that almost 70% of its investors bought the crypto when it was at its 2018-top, an observation that means that these holders are now trading ETC at a loss.