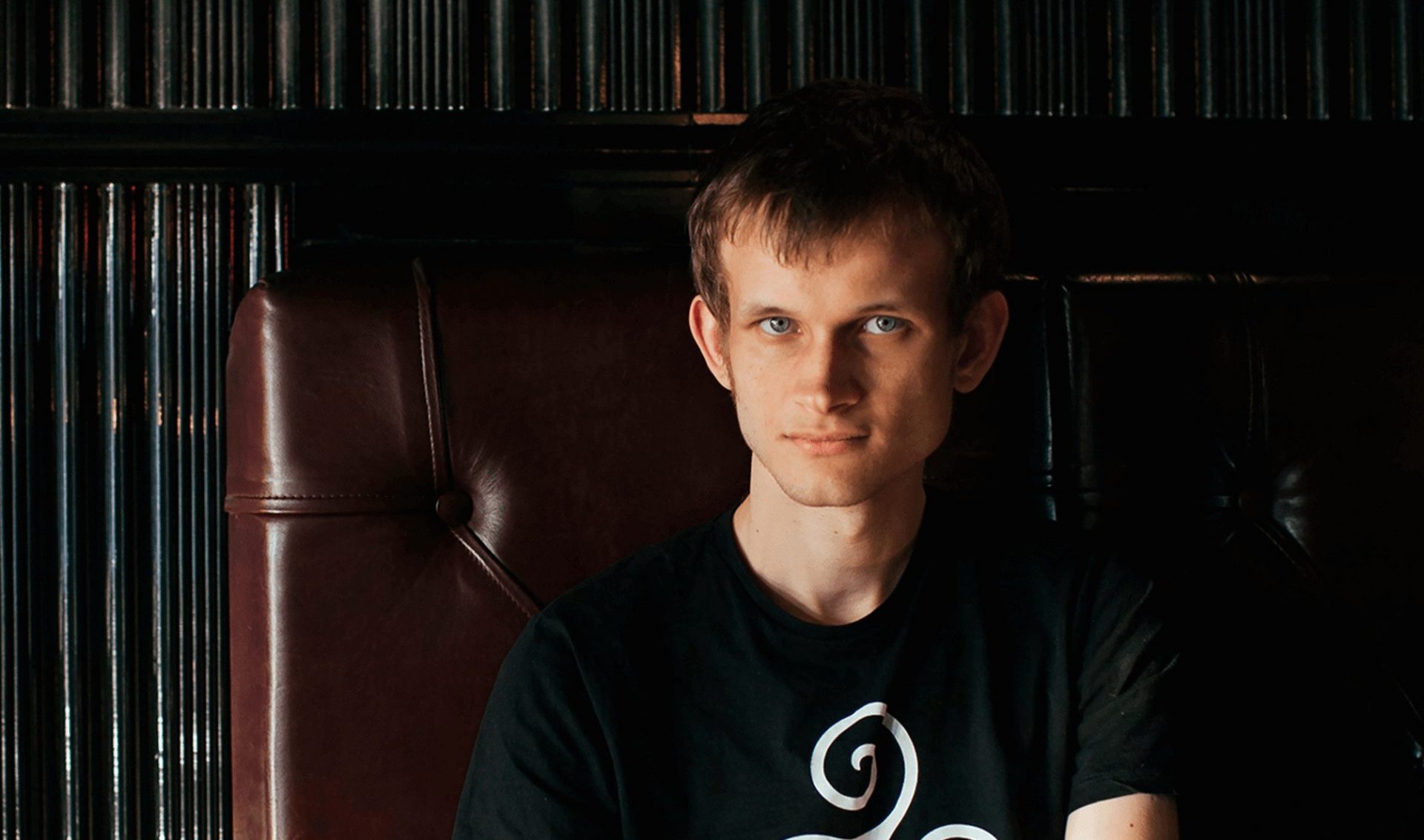 The crypto community was captivated by two anomalous Ethereum transactions that took place earlier this week. Both transactions were for relatively small amounts, but the transaction fees paid by the wallet they originated from were astronomical – totaling at over $5 million.

Many users on Twitter offered their two cents on what could have been the reason for these massive transaction fee payments, with theories ranging from them being caused by a software bug to being part of a money-laundering scheme.

Vitalik Buterin – the Ethereum co-founder – is now speaking out about these transactions, explaining that they could be part of an elaborate blackmailing scheme.

Earlier this week, CryptoSlate reported that one wallet spent 10,668 ETH as a fee for a relatively small 0.55 ETH transaction – worth about $130 based on the current Ethereum price.

This massive $2.5M fee ignited speculation on social media as to what could have caused it.

The one thing that speculators widely agreed upon was that the source wallet was owned by an exchange, and the frequency of outgoing transactions did seem to confirm this.

Shortly after this occurred, another incident of a similar nature took place, with the source wallet once again sending a relatively small ETH transaction with a multi-million-dollar fee.

Research firm Glassnode spoke about this in a recent post, explaining that the fee – worth about $2.5 million at the time of writing – was identical to the previous anomalous transaction.

“A second incident of an Ethereum transaction with enormous fees occurred today. Both transactions were broadcast by the same address, and had an identical fee of 10,668.73185 ETH. The first tx was mined by [SparkPool], the second was mined by Ethermine.”

The two transaction fee payments can be seen on the chart below:

Buterin: High ETH transaction fees may be driven by blackmail

Ethereum co-founder Vitalik Buterin has now shed some light on what the impetus of the $5 million+ tx fees could have been.

He noted in a recent tweet that it is a possibility that nefarious actors were able to gain partial access to an exchange wallet’s key, threatening to burn a massive amount of the crypto in tx fees unless they receive compensation.

“So the million-dollar txfees *may* actually be blackmail. The theory: hackers captured partial access to exchange key; they can’t withdraw but can send no-effect txs with any gasprice. So they threaten to ‘burn’ all funds via txfees unless compensated.”

CryptoSlate will update this report if any new information becomes available regarding any of these theories.

The two transactions can be viewed by navigating to these links: first tx, second tx.

Here Are the Three Huge Reasons Bitcoin Still Has Massive Upside Potential, According to Coin Bureau