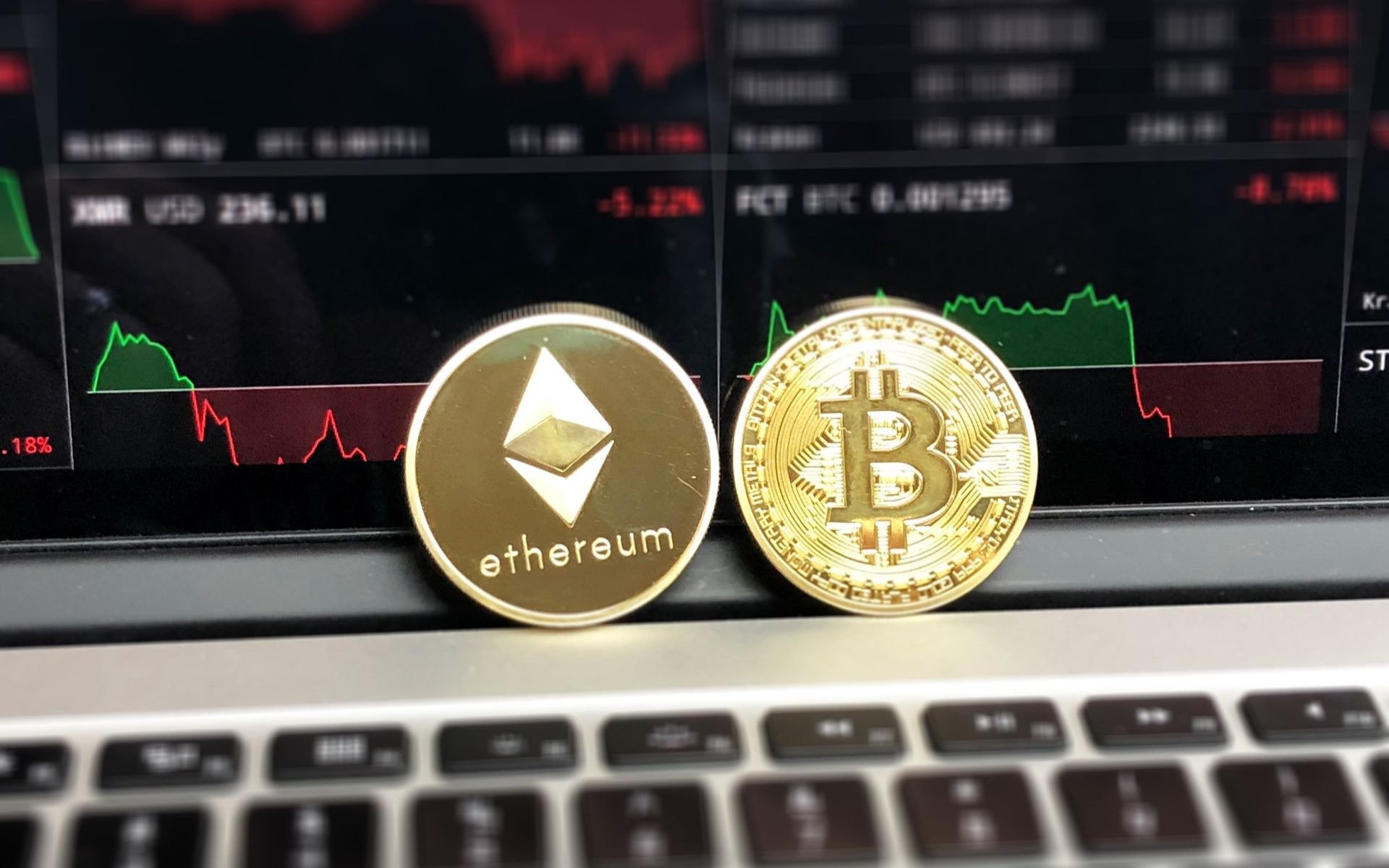 ETHEREUM FORMS 90% CORRELATION TO BITCOIN; HERE’S WHY THIS IS BEARISH

Ethereum has been generally tracking Bitcoin’s price action in recent times, with altcoins in general struggling to gain any persistent independence from the benchmark cryptocurrency.

This trend has shifted slightly in recent times, as many altcoins have been seeing lower rates of correlation.

Ethereum, however, has grown even more coupled to BTC’s price action throughout the past several months.

Although this could ultimately prove to be positive for ETH over a longer time frame, in the short-term it may be highly bearish due to BTC flashing signs of overt weakness.

The entire crypto market has largely been consolidating throughout the past few weeks, with Bitcoin and virtually all top altcoins struggling to garner any decisive momentum.

This lackluster price action is generally rooted in Bitcoin’s inability to break above $10,000 – a level that has proven to be a challenge for buyers.

Over a macro time frame, altcoins have been able to generally decouple from BTC.

This trend is particularly clear while looking towards the price action of tokens like Chainlink and Tezos, which have both incurred parabolic rallies over the past six months.

Ethereum, however, has only strengthened its correlation to Bitcoin in recent times. This is a trend that has been occurring since early-2018.

Data insight account Unfolded spoke about this in a recent tweet, offering a chart showing how closely correlated the two assets have been.

Despite the recent altcoin bounce, ETH is struggling to decouple from Bitcoin having ~90% correlation,” they noted while pointing to the chart seen below.

Although this correlation dipped slightly over the past few months, it is still sitting at over 90%.

This correlation may provide Ethereum with some downwards pressure in the days and weeks ahead.

One analyst recently noted that Bitcoin’s ongoing uptrend is allowing it to fast approach a heavy resistance level between $9,400 and $9,500 that could catalyze a decline to $9,100.

He added that a break below $9,100 would mark the start of a fresh downtrend.

“BTC – Still remaining flat. Areas of interest: * 94 – 95s * Range highs * Trendline underside * Any signs of weakness and failure to hold 91s – then may flip short,” he explained while pointing to the below chart.

Bitcoin News Today – Headlines for May 29