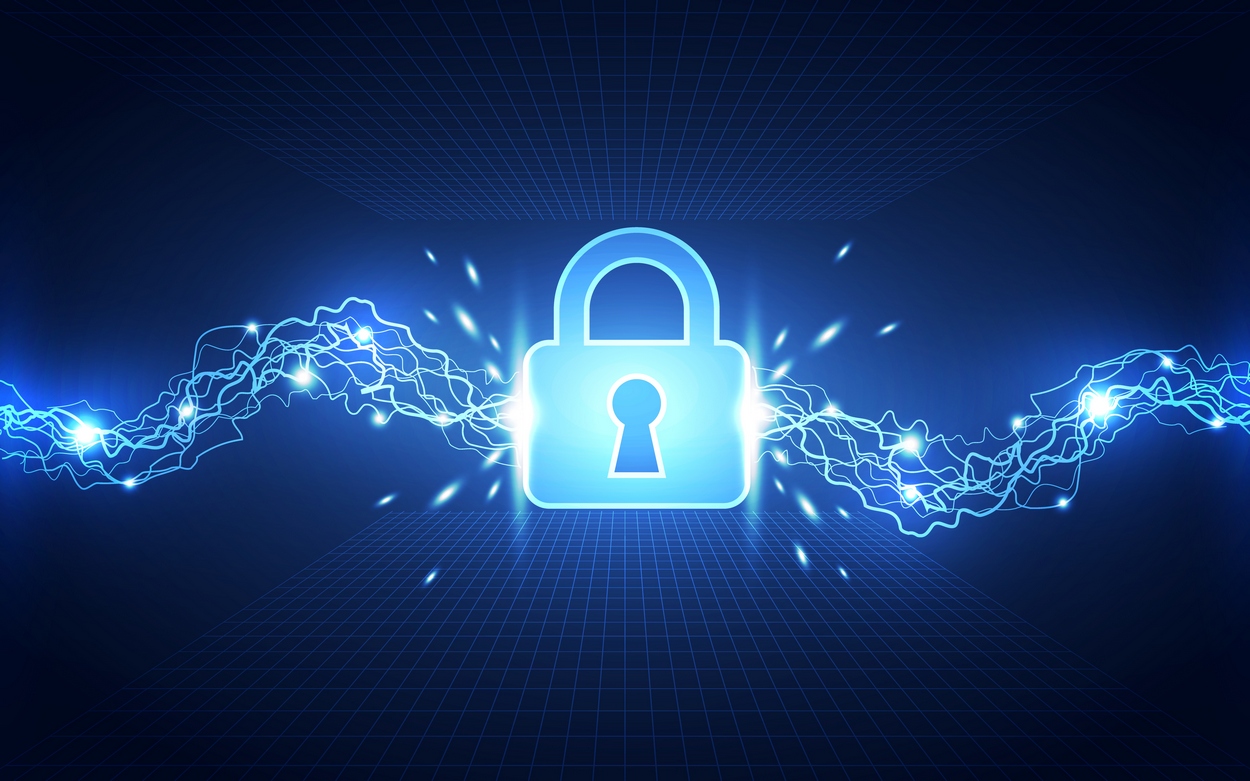 The project’s Layer-2 Network Aztec 2.0 is an Ethereum scaling solution focused on privacy.

Aztec has announced the launch of a new scaling solution for the Ethereum network—Aztec 2.0. The startup, which focuses on privacy solutions for Ethereum, said the new version would utilize a zk-SNARK standard called PLONK to build a two-layer system for processing transactions, increasing Ethereum’s privacy and scalability.

The Ethereum network has gained another layer-two scaling solution, this time from the Aztec project. The company, which gained prominence for using zero-knowledge proofs to increase transaction privacy on the network, announced a new Layer-2 Network for Ethereum called Aztec 2.0.

According to the company’s announcement, the scaling solution is based on a relatively new privacy standard called zero-knowledge rollup (zk-rollup). The standard employs PLONK, a type of zero-knowledge proof called zk-SNARKs, to build a two-layer system for processing transactions.

The processing system works by batching transactions into a single proof published to Ethereum’s main chain. In the official announcement, the company said that the Aztec 2.0 network can handle a transaction throughput up to a hard limit of 300 transactions per second. The 2.0 version will also reduce its gas usage by two hundredfold compared to Aztec 1.0.

What makes Aztec’s zk-rollup different from other similar solutions on the market is what the company’s CEO Tom Walton-Pocock calls “programmable privacy.”

Using Aztec 2.0 enables double privacy—each transaction containing information about the sender, receiver, and amounts are made completely private using zk-SNARKs. Then, each of those private transactions is bundled into a rollup, where an additional zk-SNARK is employed. The company calls this setup a “zk-zk rollup.”

In a whitepaper on zero-knowledge proofs, the company said that utilizing PLONK like this enables the development of a “universal” zk-SNARK. In practice, Walton-Pocock explained, this means that the company’s SNARKs can be programmed to work with any DeFi interaction that results in a token.

Can ‘Bitcoin [BTC] season’ trigger spike to $135k this year?