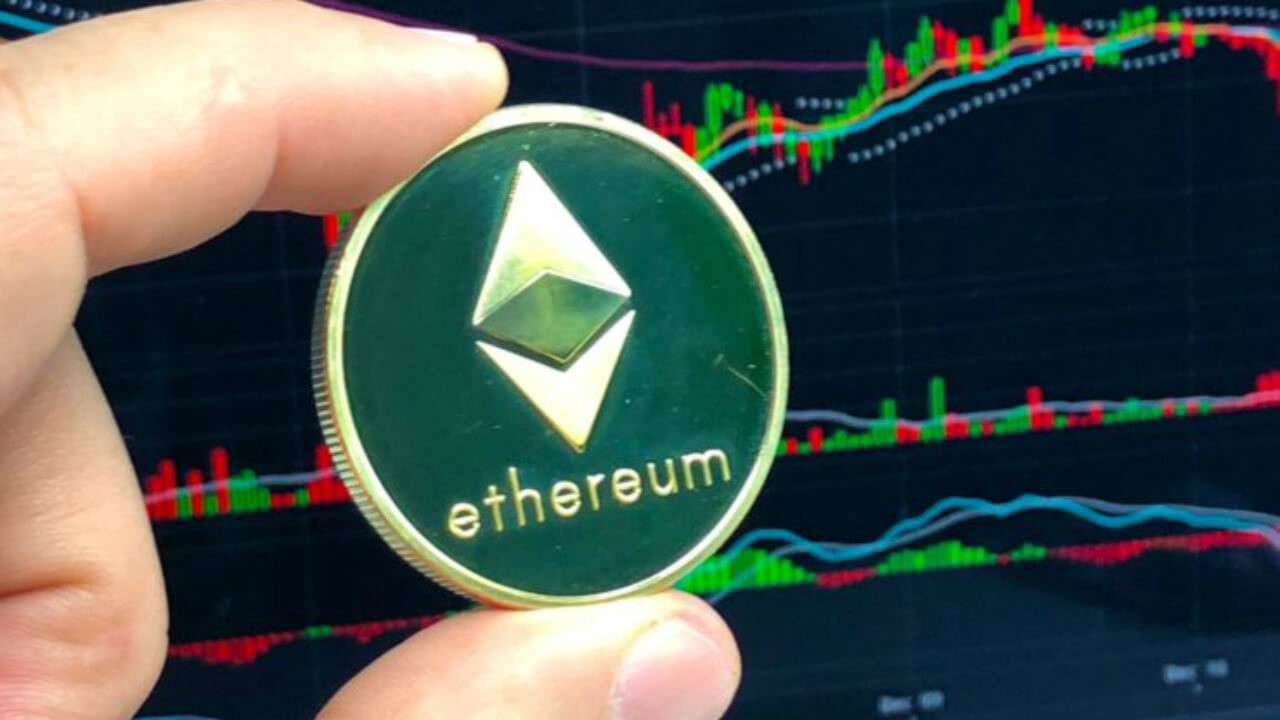 
Following the crash on December 4, Ethereum has risen to trade above the $4000 level again. At press time, the coin was trading for $4357.43. The alt-king propelled above the $4272.77 mark and could attempt to trade near the resistance mark of $4540.97 Ethereum’s additional resistance stood at its multi-week high of $4865.31. Over the last 24 hours, the coin registered a 6.2% increase in value.  The trading volume of Ethereum also crept up over the last day.

Ethereum’s technicals portrayed a bullish outlook, the coin’s price was seen above the 20-SMA line which indicated that price momentum was still controlled by the buyers in the market.

MACD signalled a bullish crossover and displayed green histograms. The Relative Strength Index was above the half-line in correspondence to the 20-SMA line, although the indicator flashed a downtick, this could mean a dip in prices over the upcoming trading sessions.

Harmony was priced at $0.195 after it surged 16% over the last 24 hours. Harmony was among the top gainers that showed double-digit appreciation. Over the past 72 hours, the token displayed a steady recovery, however, in the last 24 hours the prices have seen a considerable increase. The outlook was also positive at the time of writing.

Buying pressure as indicated on the Relative Strength Index also showed a surge, the token also recorded a hike in the trading volume over the past day.

MACD’s bullish crossover agreed with the bullish price action. A continuous upward push will cause Harmony to encounter resistance at $0.208 and then at $0.269, a level that bulls have not gotten past in the last few days. Additional price ceilings awaited the coin at $0.334 and at $0.368, a level the coin last touched in October.

Bollinger Bands displayed constriction, however, it also flashed a little relaxation which is usually indicative of volatile price action.

Relative Strength Index in the last 24 hours revised its monthly high which is indicative of a growth in the number of buyers in the market. MACD also underwent a bullish crossover.

Capital inflows were in surplus as seen on the Chaikin Money Flow, which also was the monthly high for the token.

The tremendous surge in prices could be a consequence of the increase in the growth of decentralized stablecoins. Abracadabra.money is powered by the SPELL Token which is a stable coin, the total value locked of which has been increasing along with its circulating supply.

VeChain recovery to $0.13 is crucial to reignite VET bull market

NFTs A Boon For Emerging Blockchains! Is Tezos (XTZ) Price Dependent On NFTs?

Despite yETH returns of 2%, Yearn pushes forward with WBTC Vault