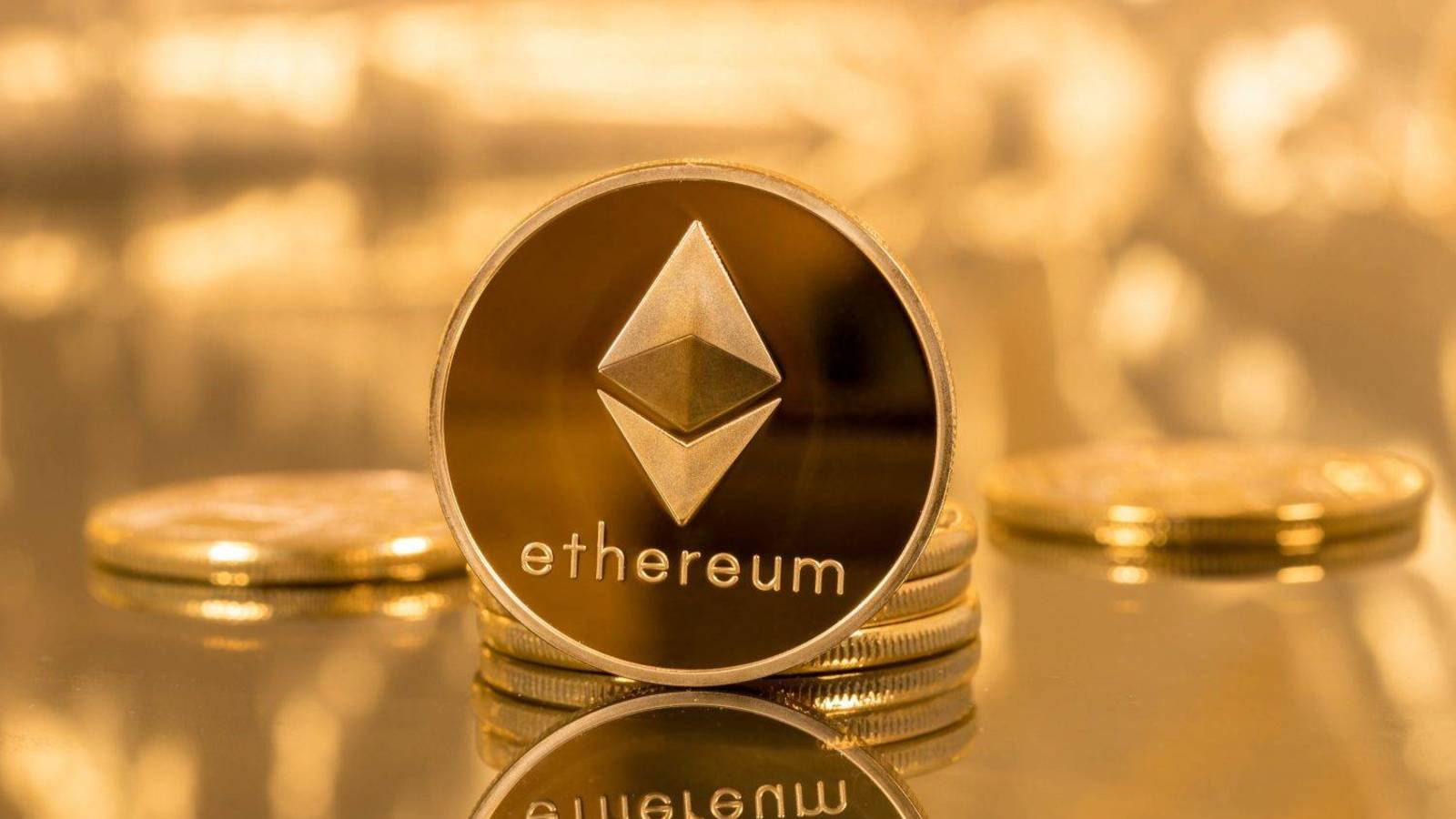 ETHEREUM IS COILING UP TO MAKE A BIG MOVEMENT; HERE’S WHY IT MAY FAVOR BEARS

Ethereum has been closely tracking Bitcoin’s price action ever since the crypto market bore witness to immense volatility last week.

This market-wide consolidation trend has caused ETH to hover in the $240 region, being unable to break through the resistance that remains between it and setting fresh local highs.