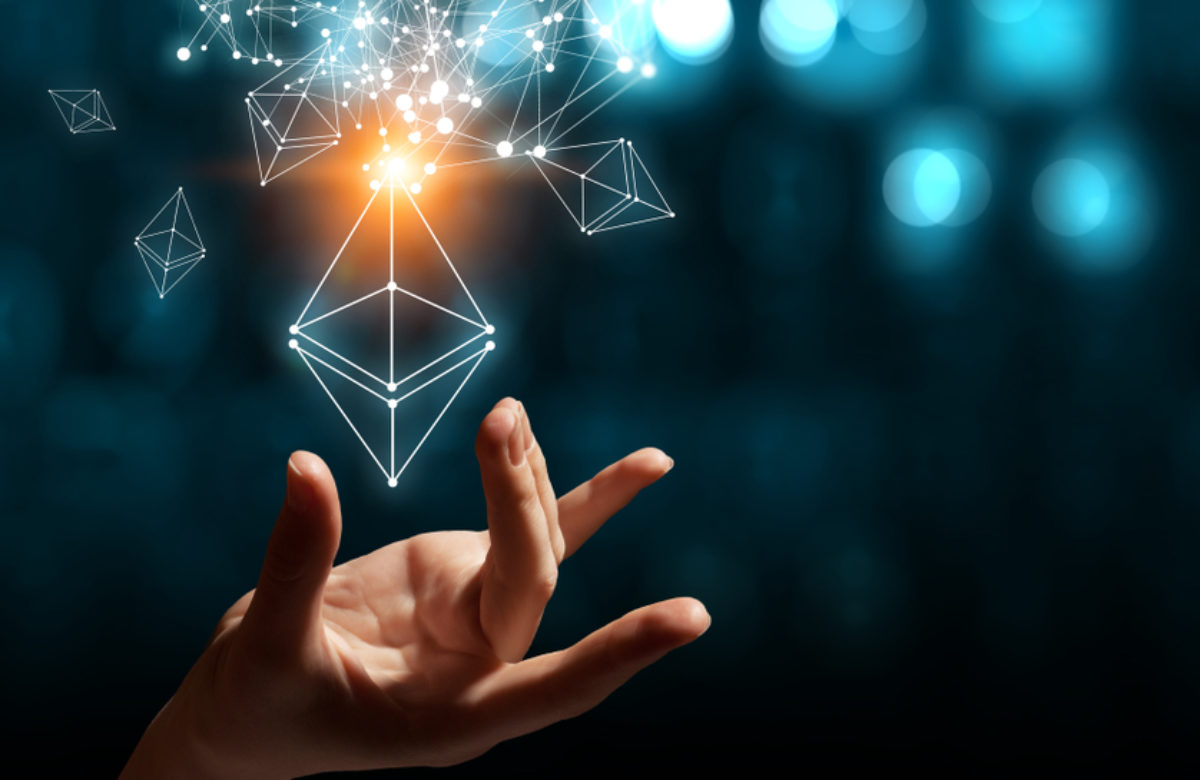 The strong correlation between Bitcoin and Ethereum has led the second-largest cryptocurrency to follow a similar price movement as BTC. Even though ETH was reporting a loss of 4.18% of its value in May, the traders in the market were bullish on the upcoming future of the market.

According to data provided by skew, the ETH options market was reflecting positive signs for the spot price. The ETHUSD Implied volatility vs Realized volatility chart noted a rising gap between the two, as the IV dipped to a lower level, last seen before the market crash in March.

This bullishness was also visible in the Options volumes, wherein three out of five current day contracts volumes on Deribit were calls, compared to two puts. This indicated that the traders were positive about the rising price of the asset as they will make money when the price of ETH rises.

This was followed by the all-time high open positions on the ETH option on Deribit. At press time, the OI on Deribit was reported to be $99 million.

According to the ETH Options OI by expiry on Deribit exchange, approximately 97.6k ETH options contracts were set to expire on 29 May. The expiry will lead to a short-term drop in the OI, however, as the term structure suggests increased volatility by June end and may increase by the end of 2020.

ETH 2.0 once launched may be a threat to Cardano

Bitcoin hits $54,000 as correction comes to an end – Reasons for the breakout