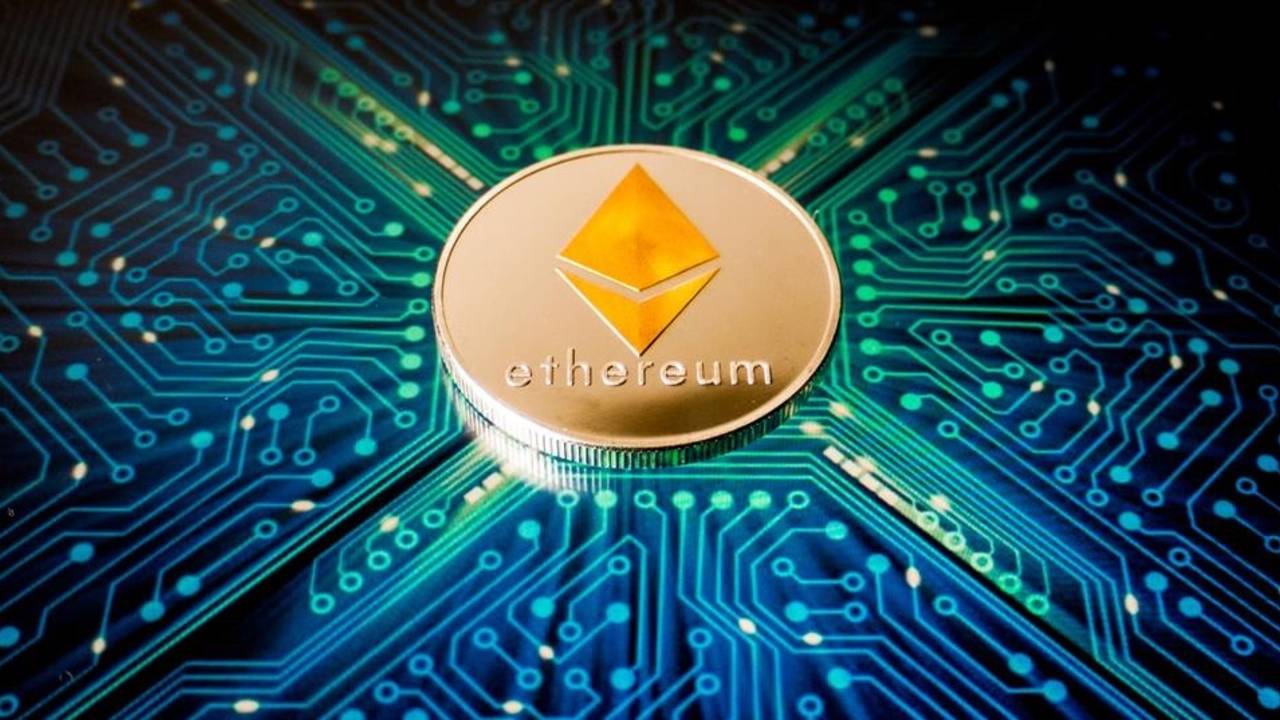 Ethereum price is experiencing gruesome trading sessions since last week when the recovery hit a wall at $250. At the moment, Ether has a market value of $226 after bulls failed at breaking above the resistance at $230.

Data by Santiment, a cryptocurrency research platform indicates that the daily active Ethereum addresses have hit a two-year high. The address currently ranges at 486,000; a level that has not been achieved since May 2018.

Factors behind the surge in Ethereum network activity

Not long ago, Santiment shared data regarding ETH addresses holding at least 0.1 ETH hitting a new all-time high. In addition to that, the second-largest cryptocurrency is dealing with higher transaction fees compared to Bitcoin for the third week in a row. Developers and the community are currently working on a way to restrict the fees from increasing uncontrollably.

The surge in activity within the Ethereum network has been attributed to the rapidly growing stablecoin, Tether (USDT). The largest stablecoin has been on a printing spree despite the controversies that the USDT tokens are not fully backed with equal amounts of USD. The version of USDT executing on the Ethereum network takes up the majority of the stablecoin’s total supply. To make transactions users of USDT are required to pay gas fees.

Another key factor for the surge in activity is the rapidly growing decentralized finance (DeFi) ecosystem. At the moment, the funds locked in the ecosystem have hit highs above $1.6 billion. Note that even as the DeFi ecosystem grows, it does not signal potential rally for Ethereum (ETH) because users have a tendency to use stablecoins to make transactions.

Developers are working around the clock to ensure that the much-anticipated Ethereum 2.0 is released soon. Updates from the Ethereum community indicate that developers have completed two more milestones that will guarantee the launch of Phase 0.

First, the Ethereum 2.0 developers are now ready to roll out the very first multi-client test. The version of the testnet has been dubbed Altona v0.12. It is expected to be the last of the major upgrades of the test network. It is also going to lay the framework for the eventual launch of ETH 2.0.

Second, the Ethereum 2.0 deposit contract is now up-to-date. The latest version was programmed in Solidity and not Vyper compiler. However, it was verified utilizing the initial specifications of the earlier version. The new contract will support the deposit of 32 ETH to be used mainly in staking.