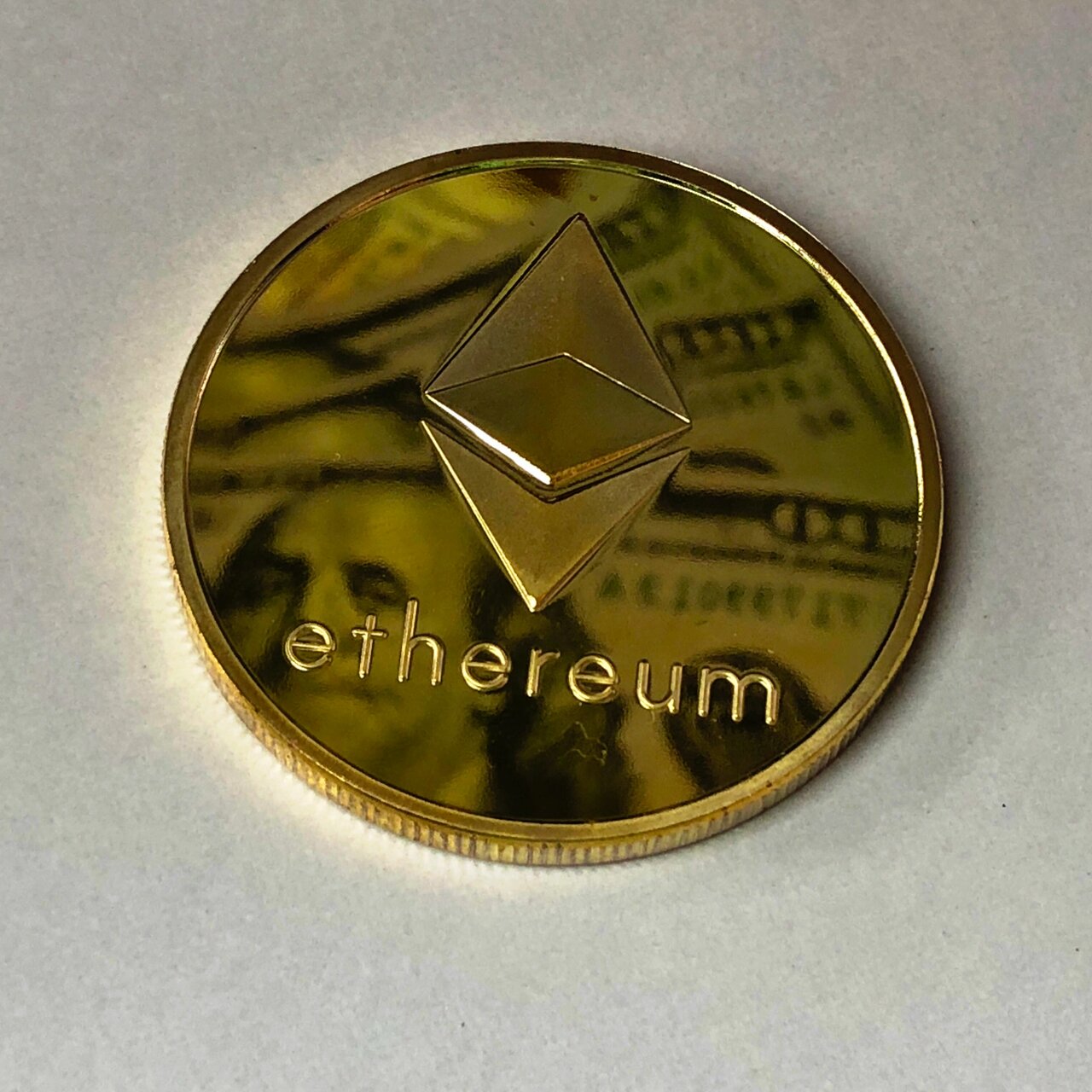 The Ethereum market witnessed a momentary boost in its price on 17 September. This boost placed its current value at $387.34, which was closer to $376, an important point of support for Ethereum.

As the market trend changes, the trend in the Ethereum market appeared to be rather bullish.

Unlike other alts and even Bitcoin, Ethereum has managed to recover from the recent market dip, however, volatility made it uncertain for the asset and its price. However, at press time, ETH was witnessing a gradual rise in the price and ascending higher. The rising price saw the 50 moving average slip under the price bars and currently was under the support line. Whereas the signal line from the Bollinger Bands indicator also remained under the candlesticks, confirming the upwards movement of the asset’s value.

Whereas, the market was once again preparing for a period of volatility as the Bollinger Bands diverged. As ETH’s value hovers at $386, the coin may witness an upwards push as the bullish signs were visible, at least in the short term.

The Point of Control [PoC] for the selected period was at $368.32, as it reported the highest trade volume. This also made it a strong support, if the price falls. However, the current price level was also being traded actively, but a selling pressure could reduce the coin’s price to $368.32. There has been considerable trading volume between $368 and $363, and if the pressure continued, ETH may re-test these levels.

There have not been many high volume nodes visible on the higher side of the price scale but this could be due to the bearish pressure that was visible before. As ETH moves forward, the asset remained close to its immediate support at $376 and may move upwards as bullishness takes over. Although, the coin may want to prevent being overbought, as the Relative Strength Index inches close to 70.

Institutions Bought Another $620M Worth of Bitcoin...

What are the chances BTC is actually...