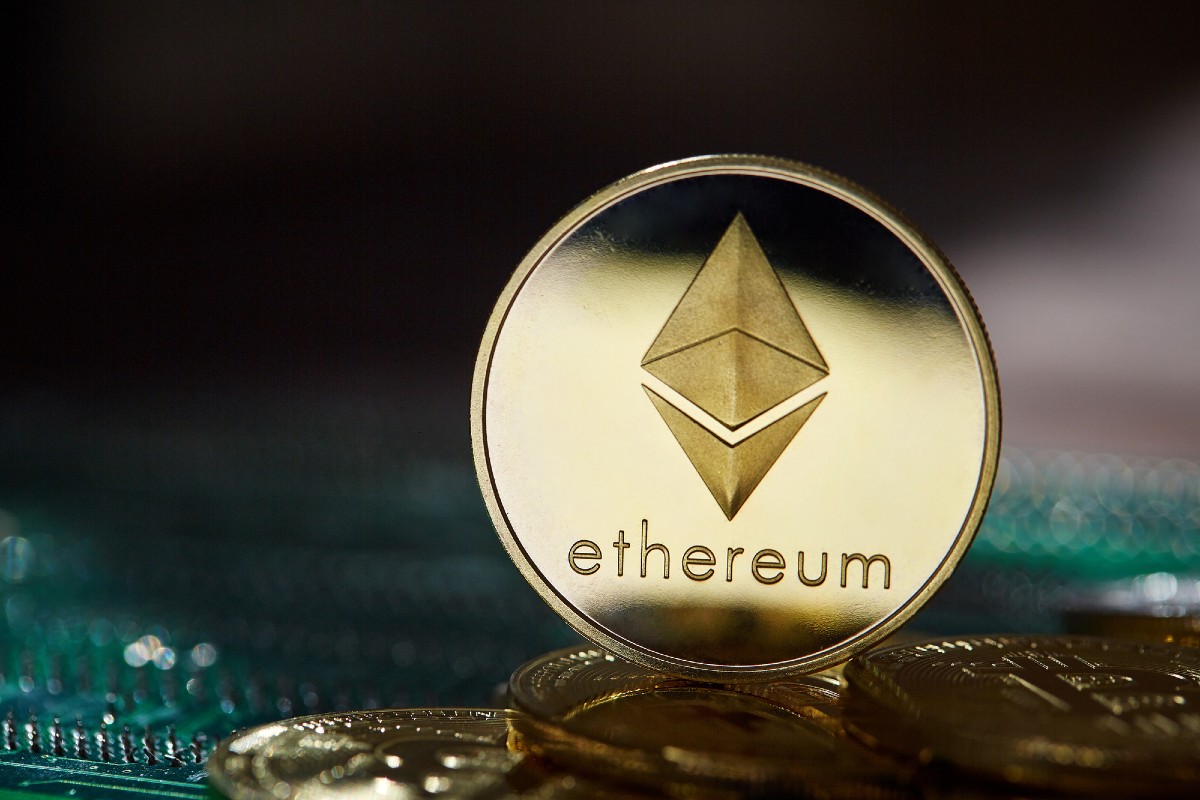 As the collective market underwent a bearish pullback, Ethereum’s price dropped below its support at $233 for the first time since 18th June. Although the coin attempted to sustain a position above $233, the selling pressure brought down the asset under the range.

As pictured in the above chart, Ethereum’s movement since 22nd June has been extremely turbulent as the price briefly breached above $240 resistance. However, 24-hours back, the asset declined below its support at $233 and maintained movement between the range of $233 and $229. The near-term does not look positive either as the current price movement exhibited the formation of a descending triangle.

Possibility of a bearish breakout remains high in the chart which may witness Ethereum re-testing resistance at $226. Although VPVR suggested strong support at $229, a move down to $226 in the next 24-hours is fairly likely.

MACD suggested a bullish trend for the asset at the time of writing but the Relative Strength Index or RSI suggested that the selling pressure was establishing an upper-hand in the charts.

A sense of optimism can be expected by Ethereum supporters if the asset mirrors its recent movement in the charts. As illustrated in the above chart, ETH had reciprocated a similar drop below $233 on 18th June, before breaking above the resistance on 22nd June.

The odd chances of a similar pattern being followed over the next few days would see Ethereum breach above $233 once again by the 29th of June.

Ethereum Technical Analysis: ETH/USD is stronger than Bitcoin, but still at risk of losing the daily uptrend