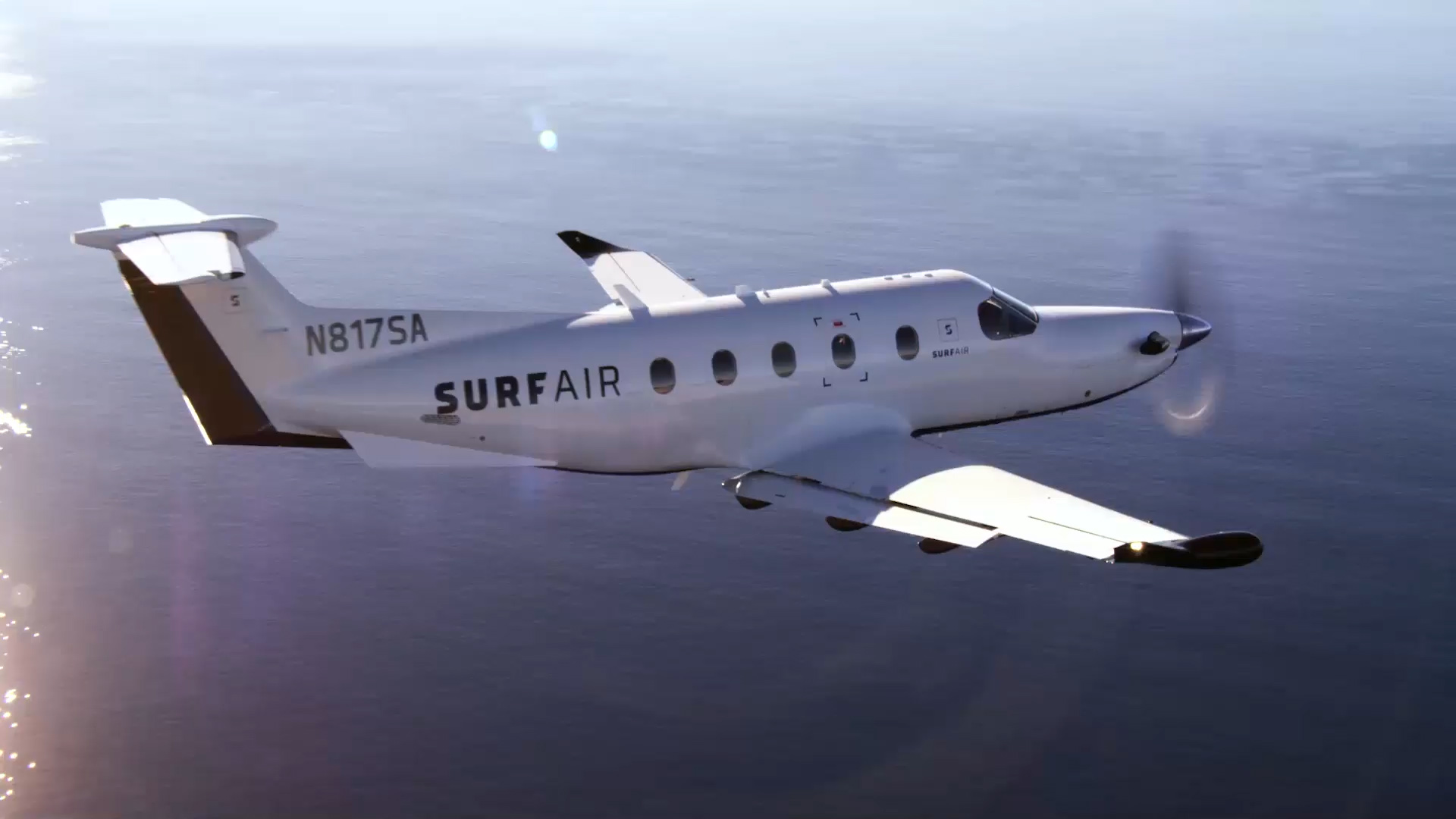 Ethereum is recovering from the $225 support against the US Dollar. ETH price is now trading near the $230 level ad it seems like there are chances of more gains if it breaks the 100 SMA (H4).

Ethereum Price Could Struggle Near 100 SMA

This past week, Ethereum grinded lower after it failed to clear the $235 resistance against the US Dollar. ETH price broke the $230 support level and settled well below the 100 simple moving average (4-hours).

However, the $225 support zone acted as a strong buy zone. A low is formed near $224 and the price started a steady increase. There was a break above the $228 resistance, plus the 23.6% Fib retracement level of the downward move from the $237 high to $224 low.

There was also a break above a major declining channel or a bullish flag with resistance near $228 on the 4-hours chart of ETH/USD. It has opened the doors for more gains above the $230 level.

Ether price is currently showing a lot of positive signs and it might continue to rise towards the $232 resistance and the 100 simple moving average (4-hours). The 50% Fib retracement level of the downward move from the $237 high to $224 low might also act as a resistance.

On the downside, there are many important supports forming near the $228 and $225 levels. If Ethereum fails to clear the 100 SMA, there are chances of a fresh drop below $228.

A downside break below the $225 support zone could accelerate decline in ether. Any further losses might open the doors for a push towards $218 or even $205.

4 hours MACD – The MACD for ETH/USD is slowly gaining in the bullish zone.

4 hours RSI – The RSI for ETH/USD is currently just above the 50 level.

Terra Roars High: What’s Next For LUNA Price ATH or a Pull Back?