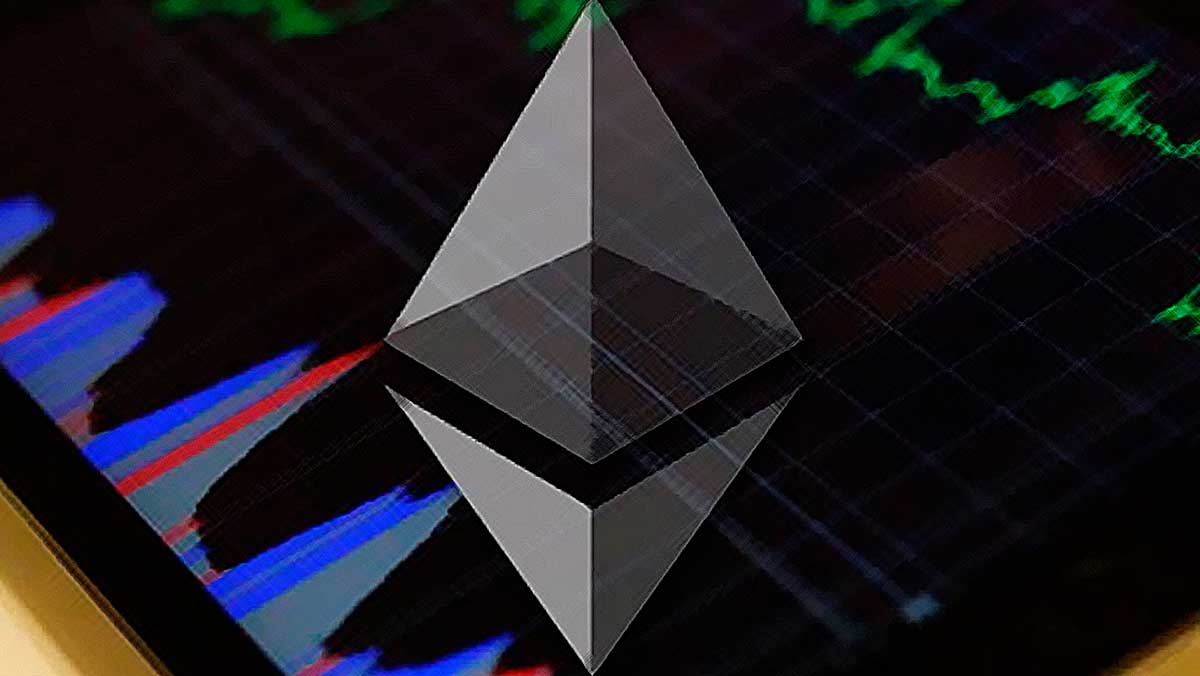 While many expected Bitcoin to make a move into five-figures after its halving, it looks like an altcoin is stealing the show. It’s not just any altcoin, but the most valuable one in the market – Ethereum.

The second-largest cryptocurrency, by market capitalization, has been surging since 27 May, mounting a massive incline in its price. Since plummeting to below $100 back in March, Ether has steadily moved up, trading in a strong upward channel, rising by over 115 percent in the past two months. Just in the past three days, however, the altcoin has increased by nearly a fifth of its price.

Needless to say, this move by Ethereum was on the cards, but to move up so much, so quick, was a shock, and it did set off a host of alarms.

With Ether’s rise in the past few days, Ethereum Futures contracts have seen their annualized rolling basis drop. Both the monthly and the quarterly contracts have taken a hit, with derivatives traders not expecting Ethereum to witness such a rise in the aforementioned time periods, or less so than the current rush.

As the rolling basis decreased, open interest for current outstanding positions on the Futures contracts increased. Huobi which has the highest ETH futures volume in the past few days, saw its open interest rise from $82 million on 16 May to $166 million today. The exchange with the highest OI share, OKEx saw outstanding positions increase from $169 million to $208 million in the past 24-hours alone, no doubt fueled by this price increase.

Perhaps the most important move came in the Ethereum options space. On Friday, 29 May, after reaching an ATH in Options open interest [in both ETH terms and $ terms], the expiry triggered a pullback. As over 33,400 ETH options expired, OI dropped $114 million to $93 million, and since the price was rising [since 27 May] the outstanding positions kept getting filled up with OI rising to $120 million.

Given that this is rise after a massive pullback, the rate at which the contracts are being opened is high, accompanied with high momentum. Further, this Friday, June 5, another set of 47,900 ETH options contracts are set to expire, resulting in a pullback and a possible price move.

As Ethereum rose, quite prematurely, the altcoin’s expected mid-year rally has been halted, or rather shortened. The 3-month implied volatility, or expected price movement based on options’ pricing, is now at its six-month lowest point of 3.9 percent, indicative of a hush-hush market, based on expectations, not on reversals.

How Bitcoin Has Changed The Money-Saving Game

Ethereum’s Move Past $3,800 Put 95% of Holders in Profit, Leaving Minor Selling Pressure Ahead