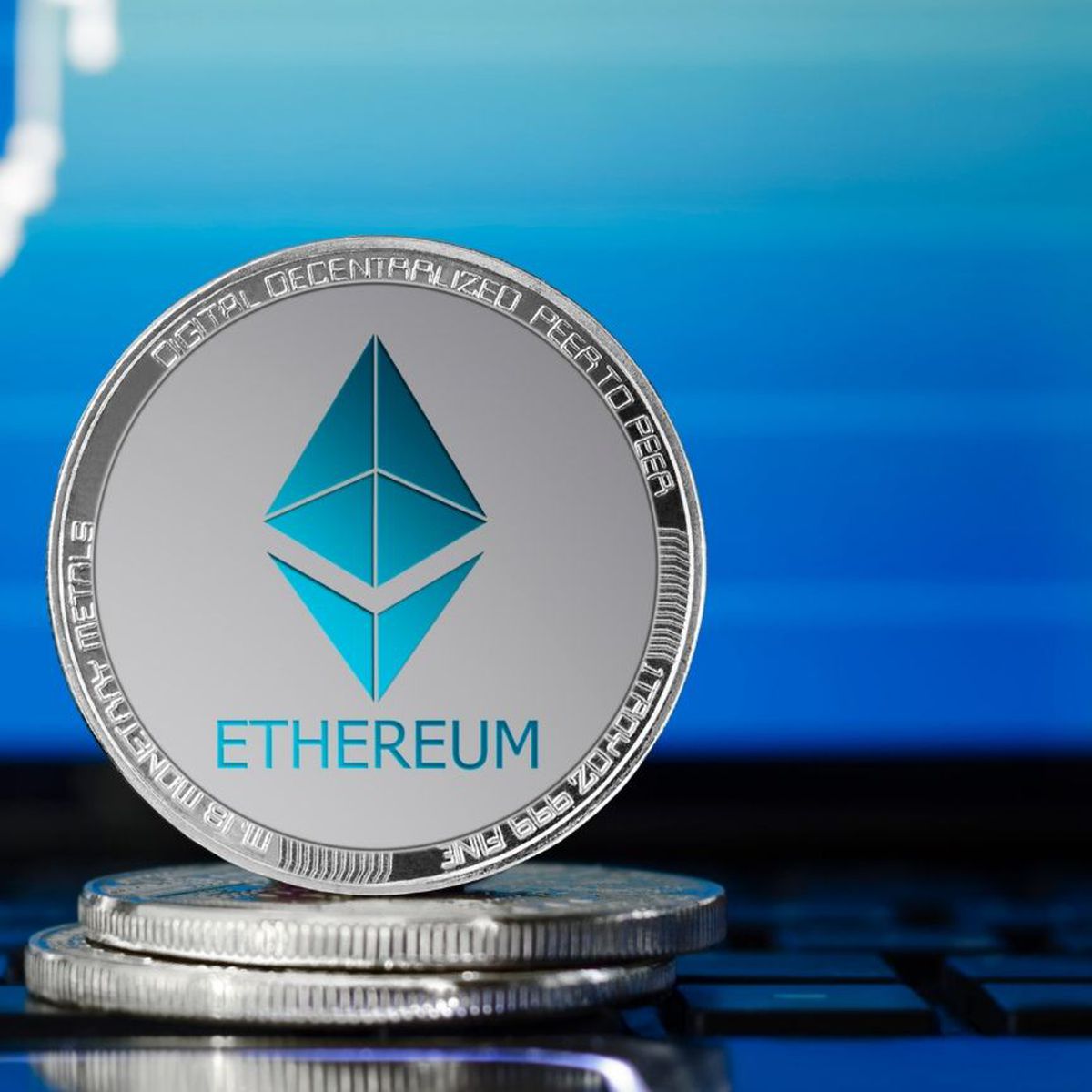 
LUNA, the Earth network’s native cryptocurrency, developed at Cosmos, reached a record high of US$69.56. The price increase brought the token closer to the top ten list of cryptocurrencies by market capitalization, losing tenth place only to dogecoin (DOGE).

LUNA’s price is up 10.4% in the last 24 hours, according to data from the CoinGecko website.

Terra is a blockchain developed using Cosmos’ Software Development Kit (SDK). The network is used to create algorithmic stablecoins backed by various fiat currencies, such as the dollar or euro.

LUNA is used to issue these stablecoins, as well as to pay network fees and participate in governance, ie to vote on the network.

The increasing price hike for LUNA comes amid new initiatives in the Terra ecosystem. Most notable is the Columbus-5 protocol update.

Previously, when Terra’s dollar-backed stablecoin (UST) started trading above $1, the protocol encouraged arbitrators to issue more UST by burning a portion of LUNA coins. By increasing the supply of UST, the price would fall.

When the opposite happened, a portion of UST would be burned to emit more LUNA. In this way, the ballast maintains its stability.

Only a portion of LUNA and UST would be burned before the upgrade; the other portion was transferred to a community pool. Now, with Columbus-5, all the coins in the community pool are burned, creating a much more dramatic deflationary environment.

Along with this update, demand for UST soared. Since the only way to issue more UST is to burn LUNA, the native currency continues to reach record highs.

In terms of market capitalization, UST is the fifth largest stablecoin on the market, with $7.8 billion. As of Oct. 1, when Columbus-5 was activated, that number was just $2.6 billion.

Decentralized Finance (or DeFi), an umbrella term for financial products that allow users to trade, lend, and borrow with cryptoactives without intermediaries, is also taking off on Terra.

Anchor Protocol, a money market project, has reached $6 billion in total blocked value (or TVL), a metric used in DeFi to approximate the amount of money flowing through any particular product.

As of July, Anchor had yet to hit $1 billion, according to DeFi Llama.

Terra users are also eagerly awaiting the launch of Astroport, a decentralized brokerage (like Uniswap), and Mars Protocol, a lending and borrowing platform (similar to Ethereum’s Aave protocol).

Of course, to use any of these decentralized applications (or dapps) on Terra, you’ll need LUNA, which explains the recent surge in demand.

Here’s What’s Next for Ethereum Rivals Solana and Avalanche, According to Analyst Nicholas Merten

Ethereum price only needs to do one thing for ETH to reach $3,700