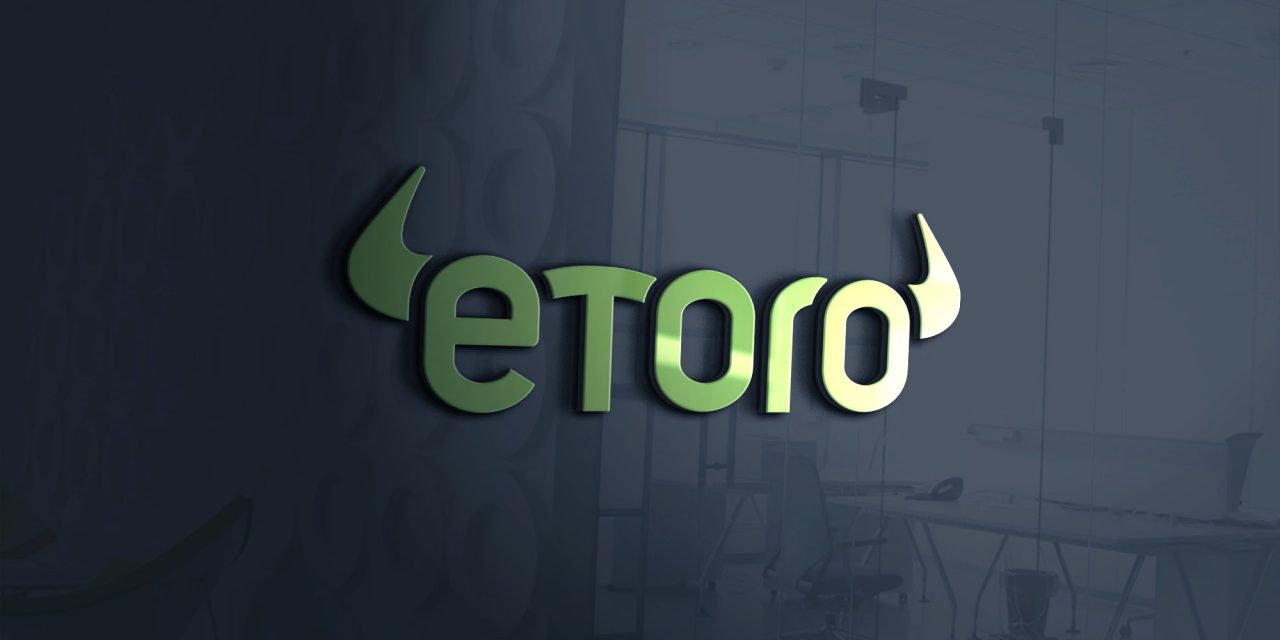 The chief executive officer of one of the biggest trading platforms in the world, Yoni Assia has recently warned that a new stock market crash could come in less than a month and that investors should keep their eyes peeled and their attention focused now rather than later.

The eToro CEO took to Twitter earlier this week on the 10th of June to warn that a crash is going to come soon in the equities market and argued that the recent growth of stocks was speculative as he said that a correction was now due. You can see the tweet below:

This warning sign from the CEO comes after weeks of an unusual round of uncertainty in the stock market which have gained despite COVID-19 still in full force around the United States and the mass protests occurring all over the country as well as the rest of the world.

Along this timeline, bitcoin has increasingly decoupled itself from the macro market movements and has been able to provide a relative safe haven for those wishing to leave the risk behind. In the second quarter of this year, bitcoin was in fact the best performing macro asset with it having returns of more than 50%

The chief executive officer of the trading platform further went on to say that he believes that we will have a correction because this really seems to be fuelled by the speculation of retail investors and if history is anything to go off, these rallies always end with a correction.

ETHEREUM DEFI IS KICKING INTO “HIGH GEAR”: WHY THIS MAY NOT LAST FOR LONG