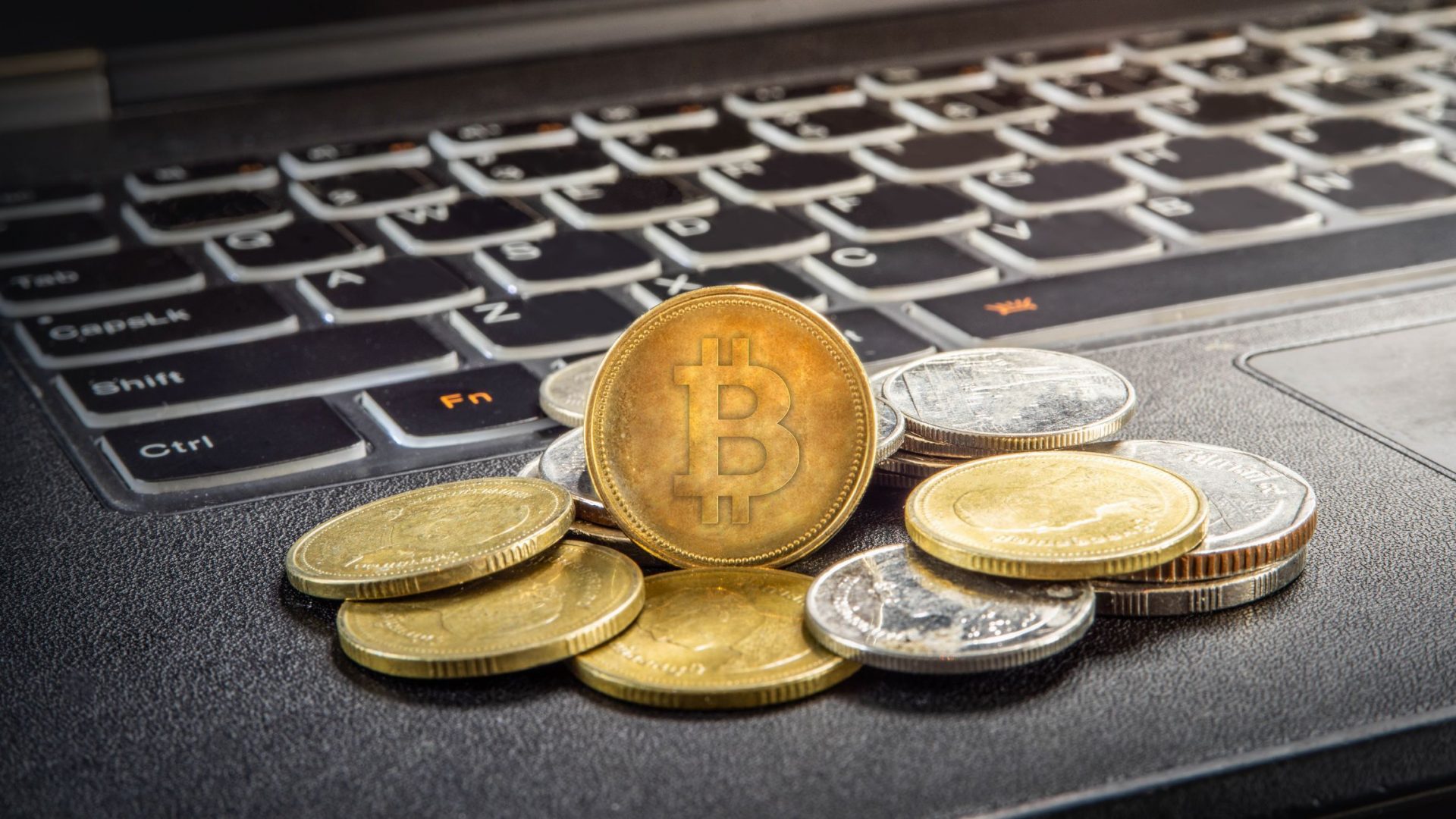 Everyday payments? Bitcoin’s got a long way to go…

Over the years, major cryptocurrencies like Bitcoin have moved away from competing as an alternative to fiat currencies in terms of payments and as an exchange of value and is now cementing itself as a robust long term store of value. However, for users who believe and value the decentralized nature of crypto and value its implementation for everyday use-cases, does Bitcoin and similar cryptocurrencies offer a meaningful alternative?

In a recent interaction, popular Bitcoin advocate – Andreas Antonopoulos discussed the limitation of cryptocurrencies like Bitcoin when it comes to everyday payments and how they are more akin to cash in comparison to mediums like credit cards. He noted that for many, crypto is still not fully equipped to handle everyday requirements like recurring payments and subscriptions. Antonopoulos highlighted that,

“It has to do with the fact that it’s not easy to do membership and subscription services with crypto and the fundamental issue or rather a design issue is that all crypto systems are push systems.”

Antonopoulos distinguished between the push and pull systems in finance in which the latter is normally the philosophy behind credit and debit cards and are more suited for recurring payments as authorization is not required every single time. He noted,

“In a push mechanism, if you wanted to set up a monthly subscription…in order to do that, the wallets would have to be  either a custodial wallet, which means you do not control your keys or two, it would have to be a hot wallet.”

For Bitcoin, adoption has been on the steady rise, but if the king coin is able to find relevance in a greater variety of use-cases its utility is likely to grow substantially in the coming years. While second layer solutions like the Lightning Network have sought to become answers to such limitations, they continue to languish in developmental stages. He argued that,

“The lightning network and layer two networks like that which involves smaller payments involve hot wallets that are online so you can do interactive payments and microtransaction payments and are actually ideal for these kinds of subscription services.”