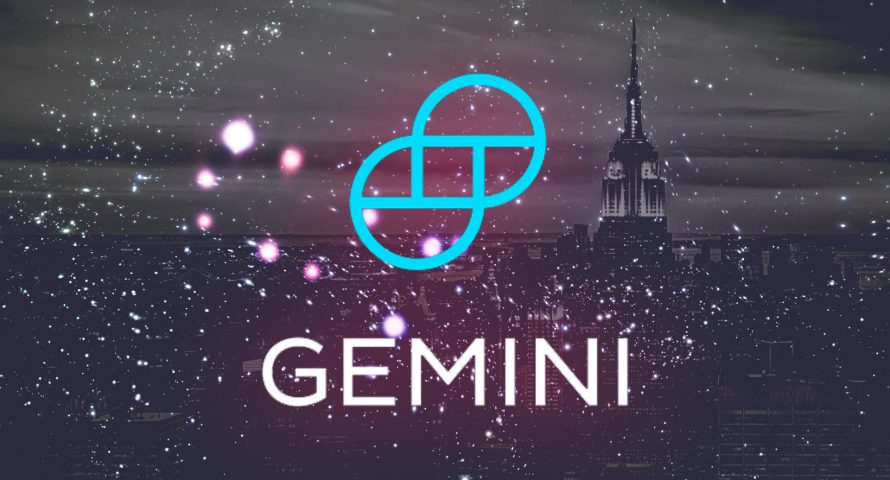 According to a number of anonymous sources, the cryptocurrency exchange Gemini would unexpectedly close accounts of OTC desks (over-the-counter). These OTC desks would want to convert large amounts of GUSD, the stablecoin of the exchange, into fiat currencies.

In 2018 OTC traders got the chance to buy the stablecoin with 1% discount. One condition for getting the discount was that these merchants, who have mainly institutional clients, are not allowed to convert the GUSD into large-scale currencies at the same time.

From e-mail messages, which CoinDesk managed to explain, it appears that Gemini would have taken out an account from a South American OTC desk. The trader, who wants to remain anonymous, had previously indicated that he wanted to convert a number of million to GUSD. The only explanation the trader received was that “Gemini decided that the account should be closed” and that it “can not provide any further explanation”.

It appears that Gemini wants to stimulate the use of GUSD as much as possible by discouraging investors from converting the stablecoin into another currency. However, the use of the stablecoin remains behind compared to stablecoins such as PAX.

Because Gemini has closed the accounts of even very large OTC desks, some desks decide not to convert the GUSD:

Many players can not exchange the GUSD, even very large OTC desks. Having an account does not guarantee that you can exchange all your GUSD whenever you want.

According to various reports, half the stock of the stablecoin would have been redeemed, which has a value of some $ 133 million. Some customers would have swapped up to $ 40 million at once.

In total, five OTC desks reported that their accounts were closed. An OTC desk in the United States thinks Gemini does this to keep the status on CoinMarketCap as high as possible, but data show that the stablecoin is traded mainly on exchanges such as OEX, Bitrue and Hotbit. However, these are exchanges where almost all transactions are executed by bots.

It therefore seems that the stablecoin is performing poorly against expectations. The founder of Filipino BloomX, Luis Buenaventura, says there are fewer concerns about the liquidity of PAX and that OTC traders prefer to use this stablecoin.

Blockstream Open Sources Development of Its Proof of Reserves Tool

Ethereum [ETH/USD] Price Analysis: Coin devoured by the bear in the market

Bitcoin Price Update: BTC bulls ready to strike back once $11,000 is cleared