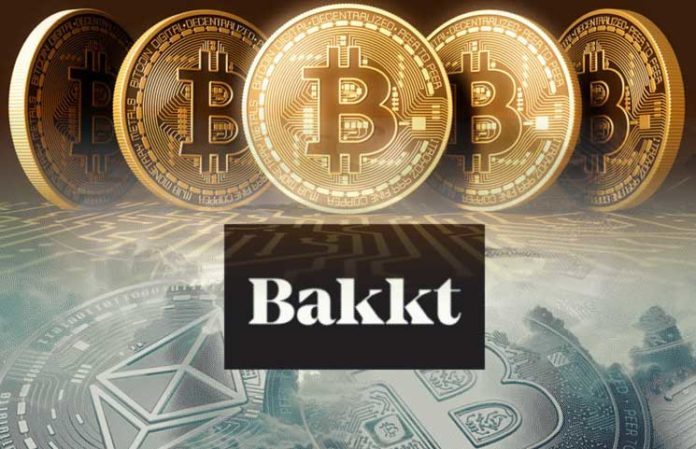 The Bakkt trading platform plans to offer bitcoin (BTC) futures contracts that are settled with a fiat currency. This is the battle with the Chicago Mercantile Exchange (CME), the only other exchange that offers such contracts. Bakkt announced this during the Coindesk Invest: NYC event on 12 November.

CME, which recently announced that it also wants to launch options on its contracts, is currently the only exchange that offers such BTC futures contracts. Previously investors could also go to Cboe, but the stock market stopped offering the contracts in March. The reason for this would have to do with the low trade volume.

Bakkt’s futures contracts will, according to sources familiar with the plan, be offered through ICE Clear Singapore. However, the contracts will be available worldwide.
Volume of physical bitcoin contracts
The volume of Bakkt’s physical contracts seems to be getting well. The platform saw a new trade record last Monday, despite the falling bitcoin price. According to Bakkt Volume Bot’s Twitter account, Bakkt’s trading volume remained above $ 10 million in the days following the new record.

Bakkt is also working on the development of a consumer-focused app. This would allow users in stores with cryptocurrency to pay. Starbucks will be the first company to support the app.