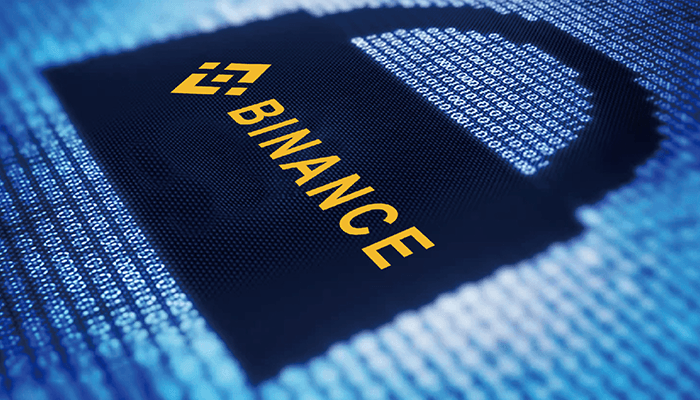 One of the world’s largest cryptocurrency exchanges, Binance, has been hacked. Hackers are said to have stolen millions of bitcoin (BTC). This is reported by the exchange in an official announcement published on 7 May.

Hackers are said to have captured some 7,000 bitcoins worth about $ 40 million. In the announcement Binance writes:

Hackers were able to obtain a large number of user API keys, 2FA codes and possibly other information. The hackers used various techniques, including phishing, viruses and other attacks. We are still investigating all possible methods used.

During a live stream on Twitter shortly after the announcement, Binance’s CEO, Changpeng Zhao (CZ), responded to user questions. In the live stream, CZ stated that the team was considering initiating a so-called rollback. This means that the transactions that the hackers have made are reversed on the Bitcoin network.

However, Binance would need the support of at least 51% of miners. In a tweet after the live stream, CZ reported that the team had abandoned such a procedure.

The CEO further reported that Binance could absorb the $ 40 million loss, but that it “still hurts a lot.” Binance could take the blow thanks to the SAFU fund, a special fund that Binance established in July 2018. Since the foundation of the fund, Binance has deposited 10% of all transaction costs in the SAFU fund so that it can better deal with blows due to hacks or other situations. It is not clear exactly how much there is in the fund, but according to CZ it is enough to be able to handle this blow.

Users are now advised to update their account. CZ advises in the live stream:

Binance says it needs a week to be sure that the exchange is safe again. Deposits and withdrawals will not be possible during this period.

Mining As A Service: The MiningFriendly Model

Cryptopia Failed to Reopen on Monday