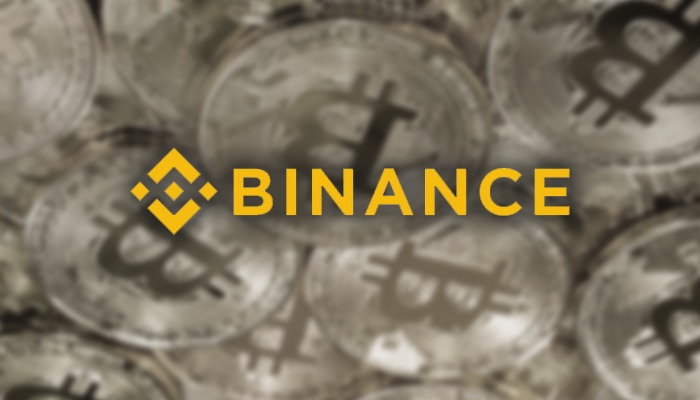 Yesterday, one of the world’s largest cryptocurrency exchanges, Binance, was hacked. Hackers managed to steal millions of bitcoin, which eventually ended up in seven cryptocurrency wallets. The Block reports this in an article that was published on 9 May.

A total of 7,074 bitcoins were stolen from Binance’s hot wallets. This is worth over $ 42 million at the time of writing. It is therefore the fifth largest hack in the history of cryptocurrency.
Six of the seven wallets now have 1,060.6 bitcoin, 707,1 bitcoin in the last wallet. However, during the hacking attack, the bitcoin were initially sent to 44 different addresses. From there the bitcoins were sent to these seven addresses.

Thanks to the high level of transparency that blockchain technology offers, it is possible to find out exactly where the bitcoins are going. In this way cryptocurrency exchanges can blacklist these addresses to make it as difficult as possible for hackers.

One of those exchanges that blacklisted the addresses is Coinbase. The hackers can no longer go to this exchange to exchange the bitcoins for a fiat currency. Several other exchanges have indicated that they will do the same, for which the CEO of Binance Changpeng Zhao (CZ) thanked them:

I would like to thank all the peer exchanges, wallets, security / analytic teams and other service providers for responding to us and helping us in need, and blocking transactions or fraud funds. Together, we are stronger. Will be a big FF this Friday! https://t.co/kkFcxypS1m
– CZ Binance (@cz_binance) May 8, 2019

The hack in which millions of bitcoins were lost has so far had no significant impact on the bitcoin rate. Bitcoin even managed to break the $ 6,000, but BTC has now gone under it again. Whether this is a temporary correction or whether we can expect a further correction will become clear in the coming hours.

How tap Is Set To Revolutionise Crypto Trading