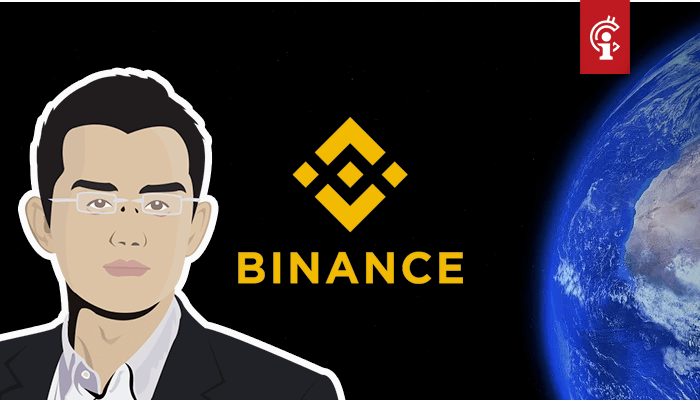 The well-known cryptocurrency exchange Binance plans to launch its own mining pool. This news came out after Coinlife published an article about it on Tuesday. After this message, it was confirmed again by three different mining companies. If that is not enough, Binance CEO Changpeng Zhao also posted a tweet about it on Wednesday.
“The company has already hired a number of professionals for these purposes. Some of them are former Bitmain employees. The launch is planned for Q2 of 2020, ”write Coinlife.

Yes, there is a #BinanceMiningPool coming soon. 👀
A new addition to our suite of #BinanceFinance products we offer including: Staking, Earn, Savings and Loans. # UseBNB https://t.co/hYa48hynX4
– CZ Binance 🔶🔶🔶 (@cz_binance) April 1, 2020

Jakhon Khabilov, head of the Sigma pool mining pool, said Binance offered potential members generous referral bonuses. These bonuses would be offered to miners in China who can promote the new service.

With the launch of its own pool, Binance follows in the footsteps of its competitor OKex and Huobi, who opened their own pools in August and September 2019. Both pools are now among the top 10 pools, creating the most blocks for the Bitcoin blockchain, according to Blockchain.com. Alejandro de la Torre, vice president of the No. 2 mining pool Pooling, says Binance does this primarily to create liquidity. It is true that mining is one of the cheapest ways to add liquidity to an exchange.

Igor Runets, CEO of the Bitriver mining farm in Russia, believes it is a logical next step for Binance. He indicates that Binance does not need or need to attract new staff in this way, since both projects are based on software, in which Binance is already very strong. In addition, they do not have to market for a new target group, since many pool users are already customers of the exchange.