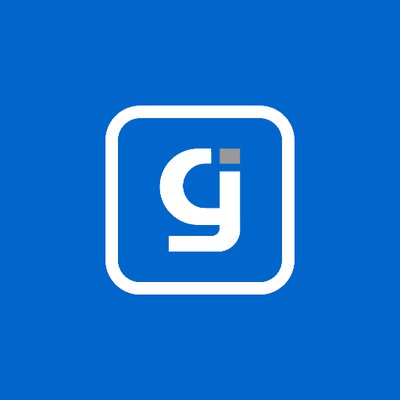 The CEO of the Zimbabwean cryptocurrency-exchange Golix claims that he has lost his password of a cold storage wallet with bitcoin (BTC) in it. The local news source iHarare reports this on October 31.
The wallet of Tawanda Kembo, CEO and founder of Golix, would contain 33 bitcoins worth about $ 305,000 at the time of writing. Kembo is said to have lost the password in May 2018. iHarare reports that two different Golix employees have confirmed the news.
The timing of the news is somewhat suspicious, because it coincides with news that customers are trying in vain to get their money from the exchange. Golix, Zimbabwean first and ever largest exchange, recently had to close its doors because it did not comply with the regulations of the Zimbabwean regulator; the Reserve Bank of Zimbabwe (RBZ).

Golix lost the battle in court with the regulator and is now being sued by the RBZ for the legal costs incurred during the court case. A former employee would have reported that most customers have not (yet) received their money back.

The exchange is also suspiciously silent and the CEO could not be reached, but on 1 November Kembo sent its side of the story to iHarare. In this, the CEO makes a distinction between customers and investors of the company. He admits that he has not yet paid the investors who want to get out because the company would then perish.

He then said that 99% of all customers who took their money from the exchange had done so without any problems and that it is this 1% that ensures that misinformation is spread over the exchange. He further said that there were some technical defects, but that the company still has enough money to survive a few years.
About the lost password, Kembo says that the story is pulled out of context. He admits that he has lost the password, but that it is a very old wallet and that he has no regrets about losing it, even though it would now be worth a lot of money.

France is going to teach high school students about bitcoin

BitTorrent to be listed on South Korean Exchange Bithumb