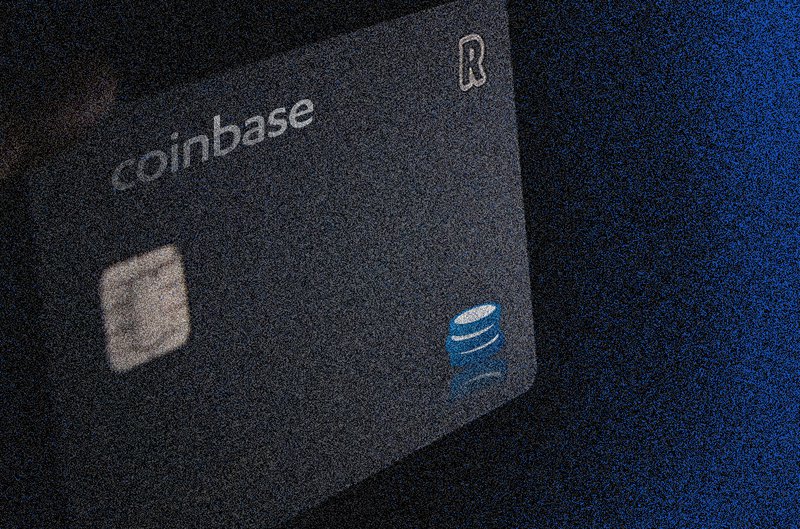 Coinbase CEO Teases Launch of Debit Card in the U.S.

Coinbase CEO Brian Armstrong has announced that the company is working on introducing its debit card to customers in the U.S.

Armstrong’s announcement came in a live AMA session on YouTube on May 16, 2019, during which he fielded questions and touched on various topics such as community trust ratings for altcoins and fraud prevention. While he did confirm that the debit card is coming to U.S. customers, he didn’t divulge a specific release date.

Last month, Coinbase launched the Coinbase Card, a Visa-based debit card which, according to the exchange, allows customers to make purchases online and in-store using their crypto balances.

But the Coinbase Card, along with the expense-managing Coinbase Card App, have only been released to customers in the U.K. However, according to Armstrong, its entry into the United States isn’t so far off.

Armstrong also spoke about the inclusion of margin trading on Coinbase Pro, which he claimed is one of the most frequently requested features from customers.

He said that if Coinbase is to move into margin trading, there will be a lot of regulatory concerns to figure out.

“This is one of those products where you have to innovate not just on the technology, but also on the regulatory side,” Armstrong said.

With margin trading, traders are able to “borrow” money from exchanges to make trades, and the high-yield possibilities tend to encourage traders to make large, risky investments.

Countries like Japan have introduced some very strict laws regarding margin trading for cryptocurrency, adding restrictions like caps on available leverage and requiring exchanges that support the feature to register with financial regulators.