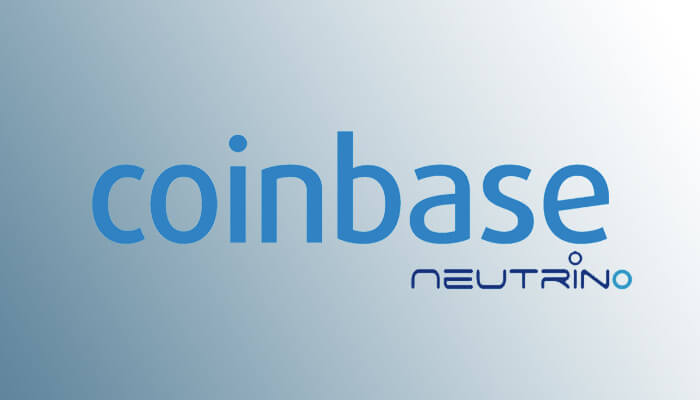 Coinbase encountered protests on Twitter after the blockchain startup Neutrino was taken over. This is because Neutrino employees would have previously worked at a different startup called Hacking Team. And there is a lot of controversy around that startup.

Neutrino develops blockchain analysis tools with which Coinbase hopes to prevent the theft of digital assets. In addition, with the Neutrino technology, Coinbase could focus more on adding new cryptocurrencies to the platform more quickly. So for Coinbase a logical acquisition, but the customers of the exchange think differently about this.

The protests arose after it became clear that a number of employees of Neutrino had previously worked at Hacking Team. This startup provided espionage software to, among others, regimes such as those of Saudi Arabia. It would have violated a large number of human rights, and Coinbase customers are not happy with that.

It is not known how many employees it is. It is known that CEO Giancarlo Russo, CTO Alberto Ornaghi and CRO Marco Valleri were in charge of Hacking Team. Coinbase acknowledges having made a mistake and now comes up with a solution:

We needed some time to investigate this in the past week and have reached an agreement with the Neutrino team: those who worked at Hacking Team before (despite the fact that they currently have no links with Hacking Team) will leave.

Despite the decision by Coinbase to dismiss former employees of Hacking Team, the storm does not seem to have blown over. According to some, there is still reason enough to no longer use Coinbase as a cryptocurrency exchange since the acquisition of Neutrino is not the first wrong decision of Coinbase:

Despite this you should still #DeleteCoinbase. Just a huge track record of bad business practices. https://t.co/r4Eb6aOa6d