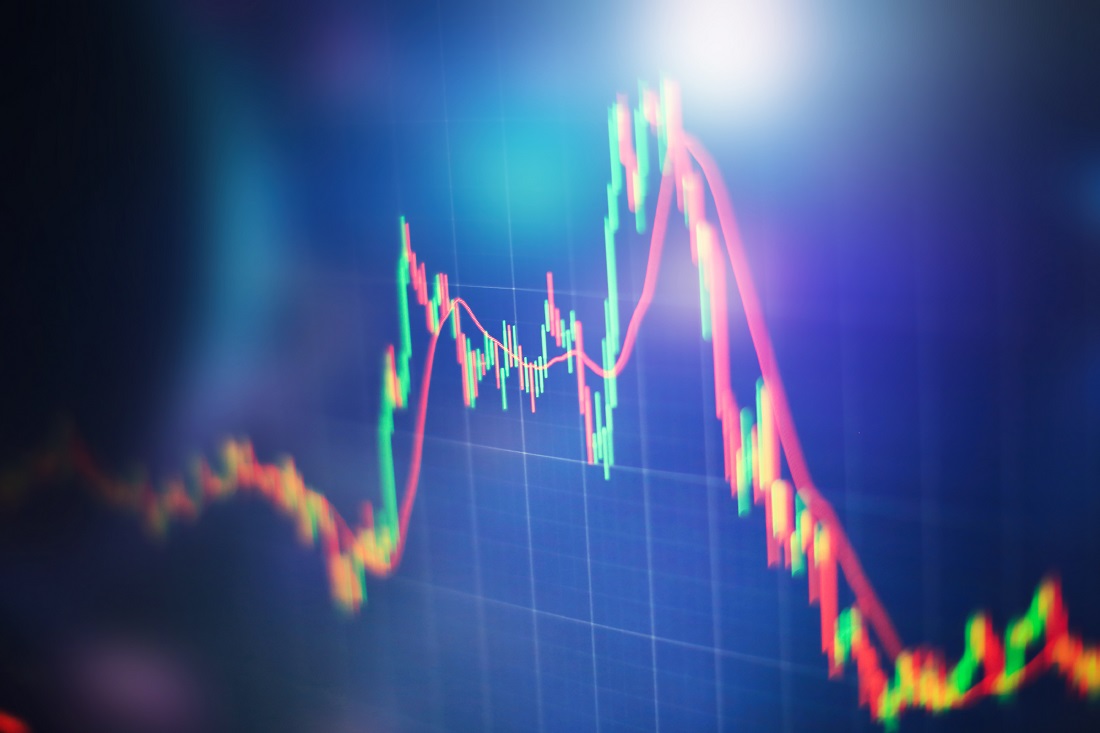 On October 31, a so-called flash crash suddenly occurred. Coinbase Pro was off the air and the price of bitcoin (BTC) suddenly dropped by more than $ 200 on the exchange. On Deribit, a cryptocurrency exchange for futures contracts, the price even dropped to $ 7,700.
This caused traders to receive less for their BTC sales than they had expected because contracts were automatically liquidated. Deribit admits that the flash crash was caused by a miscalculation and has announced on Twitter that it will reimburse $ 1.3 million in losses:

Deribit will reimburse about $ 1.3 million in losses from the BTC index calculation data issue around 9:00 PM UTC on October 31, 2019.
The Deribit Insurance fund will not be used to cover these losses, but compensation will be covered by Deribit.
– Deribit (@DeribitExchange) October 31, 2019

Deribit will reimburse more than $ 1.3 million in losses from the BTC index data calculation error on October 31 around 9:00 PM UTC.
The Deribit insurance fund will not be used to cover these losses, but the compensation will be covered by Deribit.

Deribit uses Coinbase, among other things, to calculate this BTC index, but several users report that Coinbase has canceled their orders. Coinbase has not yet given an official explanation of the incident at the time of writing.

On Bybit, the BTC price even suddenly rose to $ 15,000 and then all the way down to $ 6,500. The market seemed to be in chaos for a while due to the crazy jumps in prices, but everything seems to have returned to the levels before the flash crash.

Bitcoin also celebrated its birthday on 31 October. It has been 11 years since Satoshi Nakamoto had published his whitepaper about bitcoin.
Peter Schiff, a well-known proponent of gold and critic of bitcoin, recently accused bitcoin whales of market manipulation.