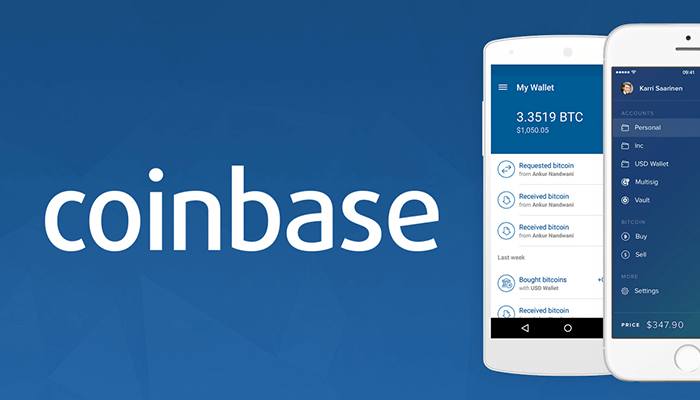 Customers Coinbase can store keys in the cloud

Cryptocurrency exchange Coinbase has announced that users can now store their private keys on Google Drive and iCloud, the company reports in a blog on February 12th.

Coinbase says that users of the Coinbase crypto-wallet can now upload their keys to a cloud as an extra safety net in case one loses the keys.

Unlike most other exchanges, Coinbase does not manage keys and does not have access to the money and cryptocurrency stored in wallets. Users are responsible for this themselves. This decentralization offers an extra layer of protection against hackers, but if one loses the keys, one also loses the money.

The private keys generated and stored on your mobile device are the only way to access your assets on the blockchain. Owners of ‘user-controlled wallets’ like the Coinbase Wallet sometimes lose their devices or fail to back up their 12 words recovery phrase in a safe place and lose their money forever.

Thus Coinbase. Users can save an encrypted version of this recovery phrase in their cloud accounts. Only the user has access to this. Coinbase indicates that more cloud services will be supported in the future.

Not everyone is happy with this announcement. A discussion has arisen on Twitter with concerns about this new system. A number of them claim that this is precisely against the principle of private keys and that the doors are opened to potential hackers. Proponents claim that simplifying wallets helps with the mass adoption of cryptocurrency.

At the @coinbase team meeting: “What’s the dumbest thing we could come up with now that we’ve gone full shitcoin?”https://t.co/8JaLv8W7j4

Is the above development a response to the QuadrigaCX situation? That would not surprise anyone. The QuadrigaCX exchange lost access to its wallets after the owner died and would have had sole access to these wallets. Currently the exchange can not pay out the $ 190 million it owes its users.

How far will the crypto rates rise during the next bull run?