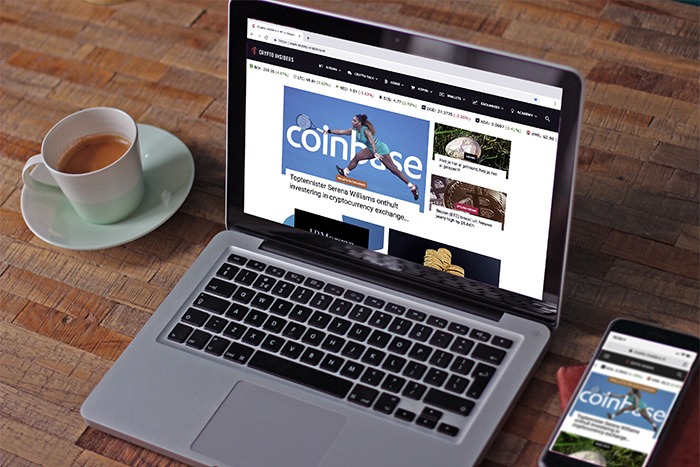 Galaxy Digital’s CEO, Michael Novogratz, made himself heard again yesterday. This time he bases his bullish expectations mainly on the policies of the American president Trump and his vice president Mike Pence. They would like to use lower interest rates, which according to Novogratz is positive for bitcoin.

Fidelity will launch its over-the-counter (OTC) trading desk for cryptocyurrency in the coming weeks. This reveals an anonymous source in a Bloomberg article. In October 2018, the cryptocurrency branch Fidelity Digital Assets already launched a cryptocurrency custody service, but now the planned OTC desk also appears to be coming soon.

Then again news about Bifinex. Zhoa Dong, shareholder of Bitfinex, demonstrates on the basis of a document that Bitfinex intends to hold an initial exchange offering (IEO). Bitfinex will launch a native token called LEO, which gives users a discount on trading fees. In addition, CoinMarketCap has excluded Bitffinex from its bitcoin calculation. The price of bitcoin on Bitfinex would be almost $ 300 higher than the average.
Craig “Faketoshi” Wright sued Roger Ver, CEO of bitcoin.com, for libel on May 2. Far Wright has reportedly mentioned a fraud and a liar in a YouTube video that has since been removed.