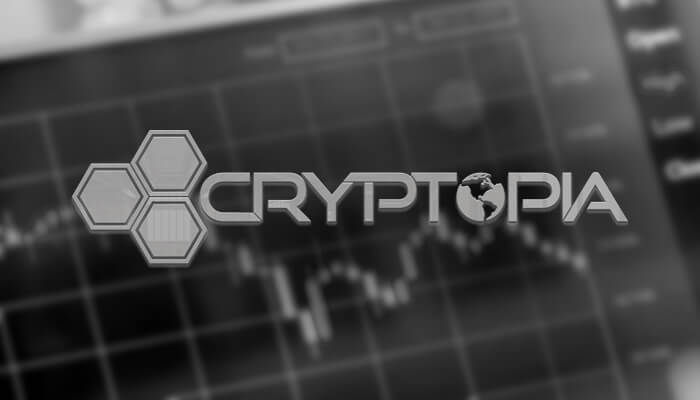 The New Zealand cryptocurrency exchange Cryptopia will be reopened on Monday, March 4. In addition to the announcement of the relaunch, Cryptopia also gave a better picture of the scale of the hack.

Update: We are aiming to have the Cryptopia site re-opened as read only by Monday.

On 14 January fate for Cryptopia increased. Hackers stole millions of cryptocurrencies such as ethereum (ETH), OmiseGo (OMG) and the KyberNetwork (KNC) coin. The value of the stolen atmosphere came to about $ 2.5 million. The value of the other stolen altcoins is not known.

Cryptopia responded quickly after the vulnerability was discovered and pulled the exchange out of the air. Some of the stolen cryptocurrencies ended up with Binance, who managed to freeze the assets.

We want to reopen the Cryptopia site on Monday in a read-only state.

The precise size of the cryptopia hack is not known, but it is known that it concerns millions. In a tweet of 26 February, the exchange gives a better idea of ​​the total size of the hack for the first time:

Currently, we have calculated that 9.4% of our total holdings were stolen in the worst case.

So the damage seems to be somewhat favorable for Cryptopia. Cryptocurrency exchanges that were hacked in the past went completely down in some cases, think of Mt. Gox. For now, it seems that Cryptopia could take the hit, and crypto traders will soon be able to continue trading on the New Zealand exchange.