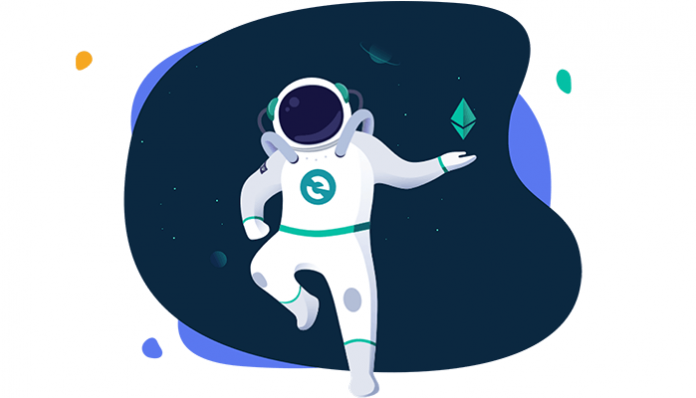 With the new design, MEW hopes that the use of its website will become easier and will appeal to a larger audience. Founder and CEO of MEW, Kosala Hemachandra, says the following:

When MEW was first launched in 2015, we were a niche interface with a user base that consisted almost entirely of technically competent people. Now we want to take the adoption of cryptocurrency to the next stage by creating tools designed to help newcomers easily move to the blockchain world.

The new version of MEW, version 5, will automatically display the balance without the need for third-party apps. The new version is also integrated with cryptocurrency exchanges Changelly, Kyber and Bity. Loi Luu, CEO of Kyber Network, says:

The launch of the brand new MEW interface will improve the user experience while making the token exchange process even easier for millions of people around the world.

The improvements have also been implemented with a view to the phishing scams. Countless copies of MEW have appeared on the market to mislead users and take them off. The new version also encourages users to use hardware wallets.

MEW is made for ethereum and therefore only supports ether and ERC20 tokens. No bitcoin (BTC) or ripple (XRP). CEO Hemachandra says:

MEW has a very broad role in the ethereal ecosystem. MEW is an open source platform that does more than just allow people to perform cryptocurrency transactions. We enable users to communicate with dApps, to implement smart contracts, to send and receive ERC20 tokens by offering many more features.

Chainalysis Raises $30 Million in Series B Funding From Accel Ventures

Binance carries out an upgrade and closes its doors for eight hours, how does bitcoin react?