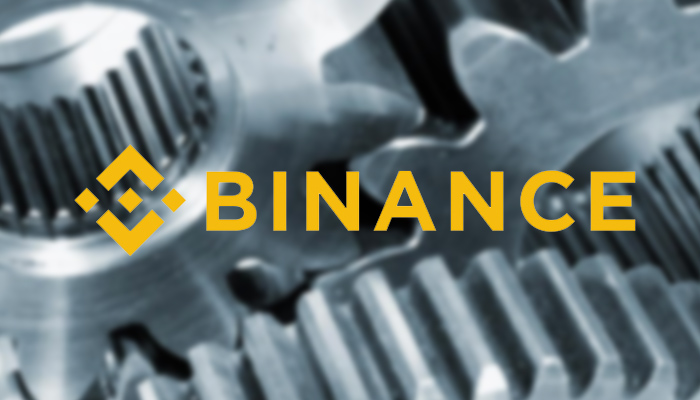 The CEO of cryptocurrency exchange Binance, Changpeng Zhao (CZ), announced yesterday that Binance has published an open-source “Threshold Signatures Scheme” library. According to CZ, this protocol is “superior to multi-sig”. It would help wallet providers and custodians to minimize weaknesses in their services.

I believe that TSS (threshold signatures scheme) will reform the landscape for wallets and custodians. It is superior to multi-sig.

I believe TSS (threshold signatures scheme) will reshape the landscape for wallets and custodian services. It is far superior to multi-sig.
To that end, here is our little contribution from @binance, an open-source TSS library. Enjoy! https://t.co/Lx49q8tVb9
– CZ Binance (@cz_binance) November 6, 2019

The solution is off-chain which means it requires fewer resources than on-chain protocols such as multi-sig. The new protocol could prevent a user from losing all his cryptocurrency when a hacker gains access to a wallet. Binance further explains:

With TSS, users can define a flexible threshold policy. With TSS technology, we can replace all signing orders with distributed calculations, so that the private key is no longer a single point of failure. For example, each of the three users may own part of the private key, and to sign a transaction, at least two of the three users must participate to create the signature.

The cyber security company Kudelski Security has investigated the Binace code. The company concludes that “none of the issues found during this audit can be misused to completely break the security of the protocol or gain access to secret data.”
Recently it was read on Crypto Insiders that the CEO of a Zimbabwean exchange has lost the private key, causing him to lose bitcoin (BTC) of his customers.
The CTO of Algo Capital resigned in October after being hacked hot wallet. Hackers managed to steal more than $ 2 million in cryptocurrency from the company.

Half of all Stellar Lumens are Gone Forever