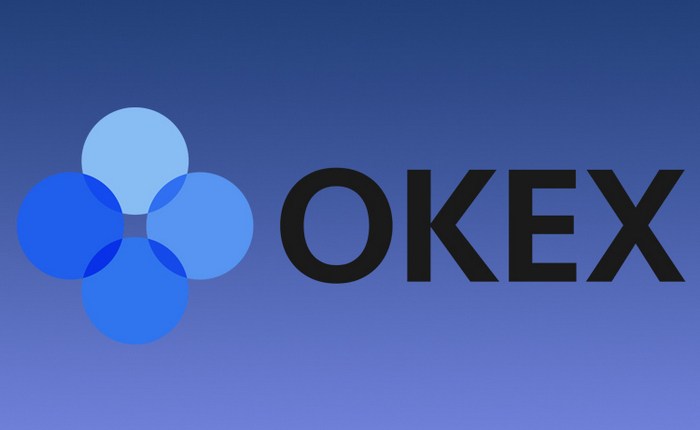 According to cryptocurrency exchange OKEx, cryptocurrency is the future for poorer countries in particular. According to the exchange, the underlying technology solves many problems that people without a bank account often encounter. To further broaden the possibilities of crypto, OKEx is launching its own stablecoin.

In 2017, around 1.7 billion people worldwide did not have a bank account. In addition, the existing financial infrastructure often makes it difficult for migrants, for example, to send money back to their families. The costs for international transactions are high and the waiting times long.
According to OKEx, cryptocurrency and blockchain offer the solution for this. With cryptocurrencies it is possible to send value almost immediately via the blockchain. This is possible at very low costs and is fast. According to the exchange, it is therefore the future for these poorer countries where, for example, inflation is often high.

Since the volatility of popular cryptocurrencies such as bitcoin (BTC) is often very high, OKEx now introduces its own stablecoin. A stablecoin is a cryptocurrency whose value is linked to a fiat currency, in this case the dollar. This means that 1 token of OKEx ’new stablecoin, called USDK, is worth 1 dollar.
This makes doing transactions between different countries with cryptocurrency a lot safer since the value of the cryptocurrency will not change in the meantime.
The stablecoin was developed by OKLink, a sister company of OKEx, and Prime Trust. The latter company is mainly concerned with providing blockchain and crypto services such as custody and anti-money laundering (AML) compliance services.

With the launch of the stablecoin, OKEx joins other cryptocurrency exchanges such as Gemini with GUSD and Circle with USD Coin (USDC). The stablecoin will be available against a large number of other crypto currencies. These include the following pairs: BTC / USDK, LTC / USDK and ETH / USDK.