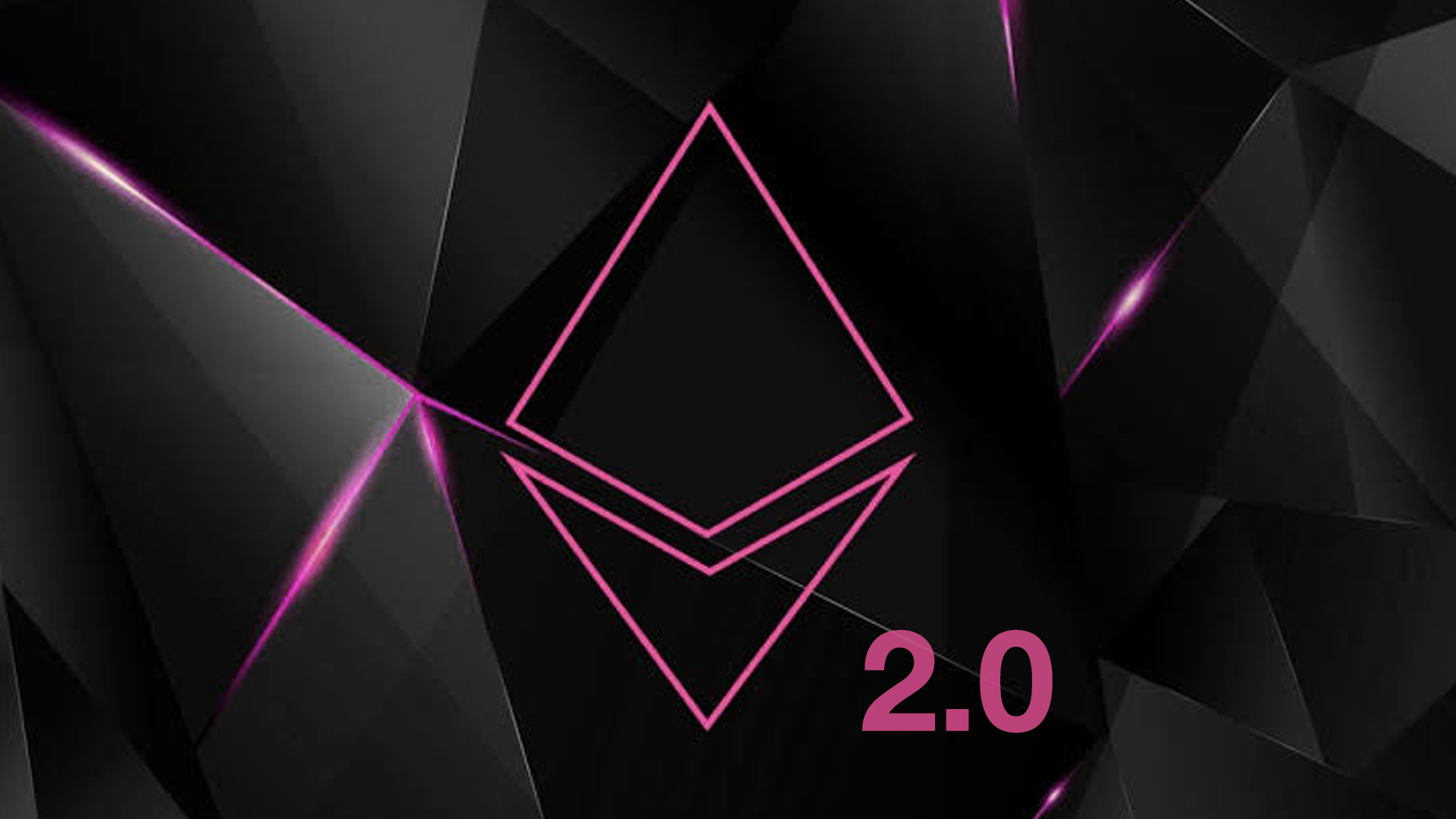 The number of daily transactions on the Ethereum blockchain network surpassed 1 million, a level unseen since January 2018.

In recent months, network activity on Ethereum surged as a result of rising demand for decentralized finance (DeFi) applications and growing anticipation towards ETH 2.0.

Why is Ethereum Daily Transaction Volume Climbing So Rapidly?

Since January 2020, within six months, the daily transaction volume of the Ethereum blockchain increased from 435,000 to 1.073 million.

For example, through DeFi, cryptocurrency investors can lend their surplus holdings to borrowers. In exchange, borrowers incentivize lenders with monthly returns.

For users to start using DeFi, they first need to send funds on the blockchain network. That can be ETH, Tether, or any other token that they hold. To do that, the users need to send transactions to and from DeFi applications.

When the demand from DeFi continues to increase, it inevitably leads the transaction volume on the blockchain network to expand at a rapid pace.

The increasing usage of stablecoins like Tether is also fueling the growing daily volume of Ethereum.

Tether first released an ERC20-compliant version of its stablecoin about three years ago. Since then, it has been possible to send and receive USDT through ETH wallets.

USDT’s valuation grew to over $9.1 billion, amassing a massive user base. The strong appetite for Tether additionally led user activity on Ethereum to rise.

Timing of the 2-Year High Volume is Interesting

On-chain data shows that the fundamental factors behind Ethereum are strengthening merely three months after the so-called “Black Thursday” in March.

On March 13, the cryptocurrency market crashed in tandem as investors across all risk-on asset classes started to panic sell. Bitcoin dropped to as low as $3,600, while ETH declined below $100.

At the time, the total amount of capital locked in the DeFi market crashed from $1 billion to less than $500 million.

Since then, the DeFi market completed a V-shape recovery. The total value locked in DeFi surpassed an all-time high, hitting $1.53 billion.

Compound, which surpassed Maker and Synthetix to become the most dominant DeFi protocol, now has $588.3 million on its network.

But, whether the optimistic fundamentals of Ethereum and growing DeFi demand will cause a short-term frenzy around ETH is a different argument.

“For example, it could take another 2-5 years before very large institutions are comfortable shifting critical infrastructure onto ETH 2.0 and purchasing stake. That doesn’t happen in 6 months under any optimistic scenario.”

The general sentiment around Ethereum and ETH 2.0 remains positive, as long as the DeFi space does not see a steep downturn like in March.

Is Ethereum (ETH) Price on Course to $300 as DeFi Coins Skyrocket?

Monero, Polkadot, Aave and Cardano might get own Grayscale Trust