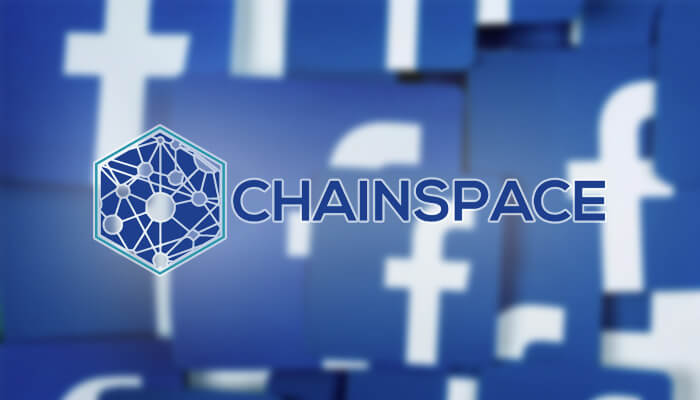 Facebook has taken over its first blockchain company, the startup Chainspace. With the acquisition the social media platform hopes to be able to implement the technology within the activities of the company.

Chainspace is a startup that was set up by researchers at University College London. The researchers reportedly worked on solving the scaling problems of blockchain technology. At the moment, the technology can not yet be implemented on a large scale due to these problems.

The technology is known for the security of data and transactions. Due to the scaling problems, however, the technology still lags behind existing technologies in a number of areas.

For example, payment processors like Visa can process 2,000 payments per second, PayPal can process 115 per second, but Bitcoin gets stuck on 18 transactions per second. The Chainspace researchers therefore investigated solutions such as sharding.

Sharding is a solution that divides a blockchain network into several pieces. In those parts of the network, machines divide the tasks for verifying payments with each other so that each piece of a network could process hundreds of transactions. This could make the processing time of a blockchain as a whole much faster.

Facebook, according to the head of Facebook Messenger, David Marcus, has already put together a group to investigate the technology. Marcus is also a former board member of the large cryptocurrency exchange Coinbase. So it seems that Facebook is starting to move in the direction of blockchain.

The social media giant also placed five vacancies for positions related to research into blockchain technology by the end of 2018. The company says that it needs a data scientist, a data engineer and two software developers for this work.

The acquisition of Chainspace is the first ‘blockchain acquisition’ for Facebook. However, it only takes over the employees of the company and not the technology or products. Facebook thus seems to be full on blockchain technology.