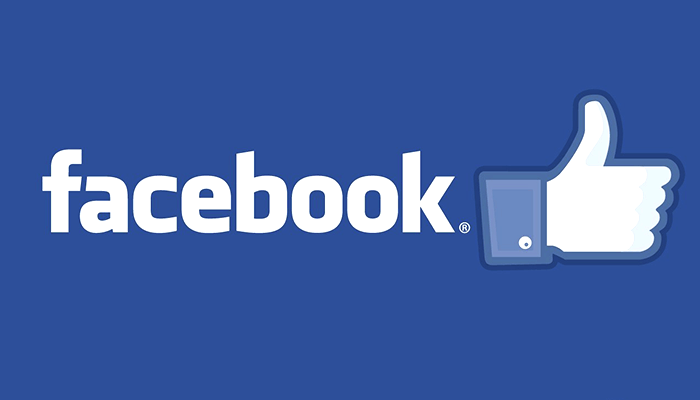 Facebook looking for $ 1 billion in investments for its own cryptocurrency

Facebook is reportedly looking for venture capital firm to support and develop Facebook’s own cryptocurrency. A journalist from the New York Times (NYT) reports this on April 8 on Twitter.
Nathaniel Popper, the NYT journalist and author of “Digital Gold: A History of Bitcoin”, says several sources have told him that Facebook is looking for $ 1 billion in investments for the cryptocurrency project:

Update on Facebook’s cryptocurrency: Sources tell me that Facebook is now looking to get VC firms to invest in the Facebook cryptocurrency project we reported on earlier this year. I hear they are targeting big sums — as much as $1b.

The “Facebook Coin” is said to be a stablecoin with which one can make payments on Whatsapp. Furthermore, the NYT journalist reports that it is striking that a company as large as Facebook would be looking for outside investments.
According to Popper, one reason for this could be that Facebook does not want to manage the project entirely as it was thought. There is currently fear that the Facebook Coin will not be as decentralized as other cryptocurrencies on the market such as bitcoin (BTC) and ethereum (ETH).

Given that one of the big allures of blockchain projects is decentralization, getting outside investors could help Facebook present the project as more decentralized and less controlled by Facebook.
– Nathaniel Popper (@nathanielpopper) April 8, 2019

Since one of the major attractions of blockchain projects is their decentralization, external investors can help Facebook present the project as more decentralized and less controlled by Facebook.

A second reason could be that Facebook wants to use the money as collateral for the project:

One person I spoke with said that Facebook is talking about using the money as collateral for its cryptocurrency. Facebook has been designing the coin to keep a stable value, pegged to a basket or foreign currencies hero in bank accounts.
– Nathaniel Popper (@nathanielpopper) April 8, 2019

A person I spoke to said that Facebook might want to use the money as collateral for the cryptocurrency. Facebook has designed the crypto to maintain a stable value, linked to a basket of foreign currencies that are kept in bank accounts.

Although there are concerns about Facebook entering the cryptocurrency market, expectations are still high. A Barclays analyst, Ross Sandler, said early last month that the Facebook Coin could generate billions in revenue.

Ted Livingston, CEO of Kik, wrote at the end of last month that Facebook does not want to go after bitcoin, but that it thinks much bigger and wants to go after the US dollar.
At the end of February the NYT wrote that Facebook would be in consultation with various cryptocurrency exchanges about the launch of Facebook Coin.

China’s Proposed Mining Ban Could Be Detrimental to Bitmain