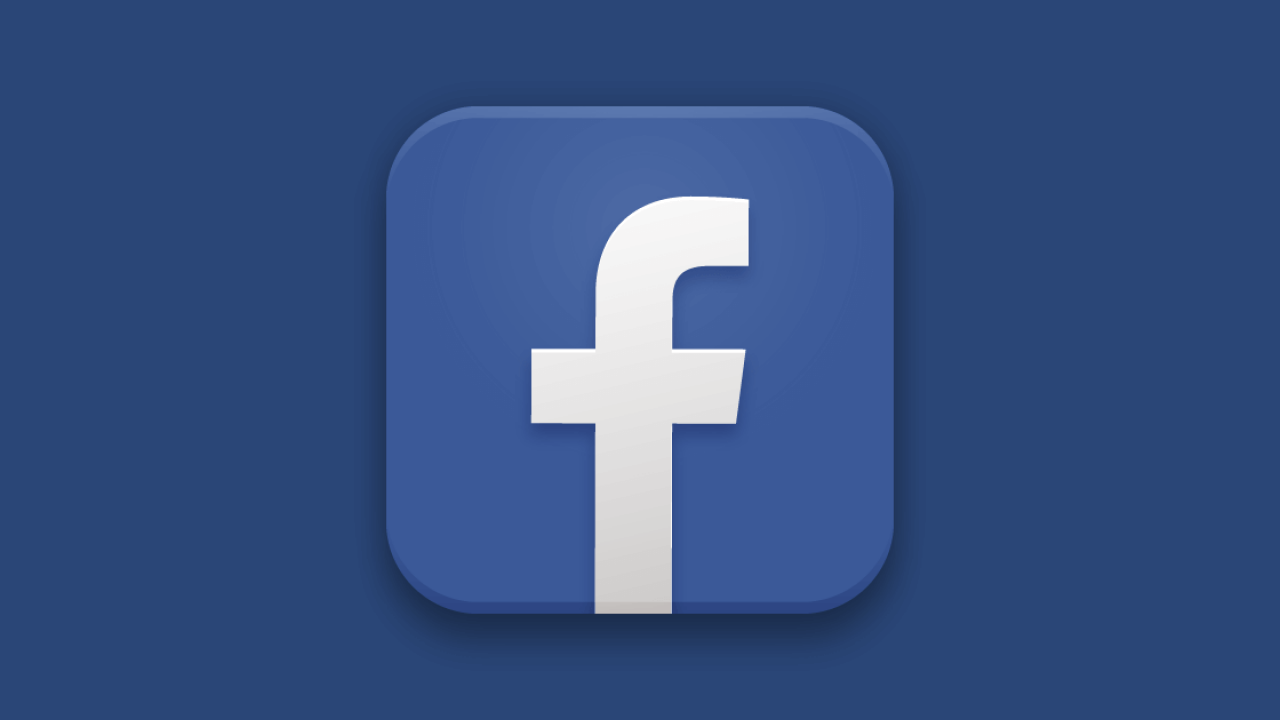 Last week, PayPal shocked the crypto industry when it announced crypto integration coming in 2021. The news remains a possible watershed moment, with many praising it for what it means for the crypto sector. David Marcus, a co-creator of Facebook’s Libra stablecoin, has joined in the ranks.

Over the weekend, Marcus took to Twitter to share his admiration for PayPal and its move to integrate cryptocurrencies into its service. The Blockchain head for social media giant Facebook explained that it was a step in the right direction, adding that it showed continued crypto adoption from the traditional financial industry.

Marcus pointed out that the industry is “turning a corner,” adding that PayPal’s announcement had spurred many banks to pursue Bitcoin and asset-backed stablecoins.

The PayPal announcement is undoubtedly exciting. The company, which has about 346 million customers and processed $222 billion in transaction volumes in the second quarter of the year alone, announced last week that it would allow its customers to access crypto assets and use them to shop at any merchant that uses it.

Per a Reuters report, PayPal’s crypto integration will see the firm handle conversions. Just as services like BitPay, PayPal users will be able to pay in crypto, while merchants will get their money in fiat directly.  The firm plans to begin with just Bitcoin, Ether, Bitcoin Cash, and Litecoin.

Along with the payment integration, PayPal also reportedly plans to allow customers to purchase crypto from its ap directly. So, from next year, the platform will provide users with a crypto wallet. Using that, they can buy, sell, and hold supported cryptocurrencies.

PayPal’s links with crypto have only grown since then. A day after the Reuters reports came out, Meltem Demirors, a top crypto commentator and Chief Strategy Officer at asset management firm CoinShares, told CNBC’s Fast Money that the company’s support for crypto could serve as a launchpad for it to issue its own eventually.

“I wouldn’t be surprised if, in the next six to 12 months, we see PayPal launching its own digital currency similar to a digital dollar that we see in many payments companies.”

Reports Are Looking Up

Last year, PayPal left the Libra Association – the governing body for Facebook’s crypto project, which is still in regulatory limbo to this day. Since the payment processor doesn’t have any ties to the crypto industry, Demirors believes it could come of its own accord and issue a token.

The PayPal news has also brought renewed hope in Bitcoin from top names in the traditional financial space. On Saturday, Business Insider reported that investment banking giant JPMorgan has turned bullish on Bitcoin.

In its Global Markets Strategy Report, JPMorgan reportedly laid out several reasons why Bitcoin had “long-term value,” explaining that support from millennials and an enviable track record could see it compete with gold as the top alternative asset. The investment bank added that Bitcoin also has long-term utility – evidenced by the PayPal integration. While the asset needs to rise ten times more to match the $2.6 trillion gold market cap, it has come a long way in just over a decade.

US regulators to track Bitcoin, Ethereum and XRP transactions above $250

Ethereum Whales on a Buying Spree as Network Prepares for Upgrade