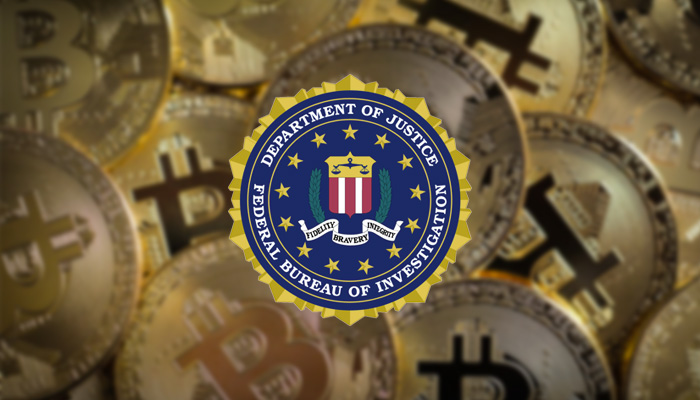 FBI seizes millions of dollars in cryptocurrency during a major operation

The Federal Bureau of Investigation (FBI) announced on March 26 that it has seized millions of dollars in cryptocurrencies. In addition to cryptocurrencies, the agency also seized firearms, bills, drugs and gold.
The seizure was part of a major operation, aimed at rolling up drug gangs operating via the dark web. Participating authorities in the J-CODE operation were the Drug Enforcement Administration (DEA), US Immigration and Customs Enforcement Homeland Security Investigation (HSI), US Customs and Border Protection (CBP), United States Postal Inspection Service (USPIS), Department of Justice (DOJ), and the American Defense (DOD)

In total it would have seized around $ 4.5 million in cryptocurrencies. However, the FBI did not disclose the name of the cryptocurrency. In addition to the seizure of cryptocurrencies, the FBI arrested 61 people and identified 50 accounts on the dark web who participated in illegal activities. The FBI also found $ 2.4 million in bills, 300 kilos of drugs, 51 firearms and $ 40,000 in gold.
Catherin de Bolle, Executive Director at European Europol, in response to this news, warned that the darkweb is not as anonymous as you might think:

The darkweb is not as “dark” as you think. When you buy or sell illegal goods online, you are not hidden from the authorities. So you are always in danger, ”warns Van Bolle criminals.

Such things can seriously damage the image of cryptocurrencies. For example, it is often thought that bitcoin (BTC) is mainly used by criminals. However, this is becoming increasingly difficult for criminals in view of the increasingly strict KYC and AML guidelines.

Binance Coin Price Analysis: BNB/USD bearish for the next 24 hours