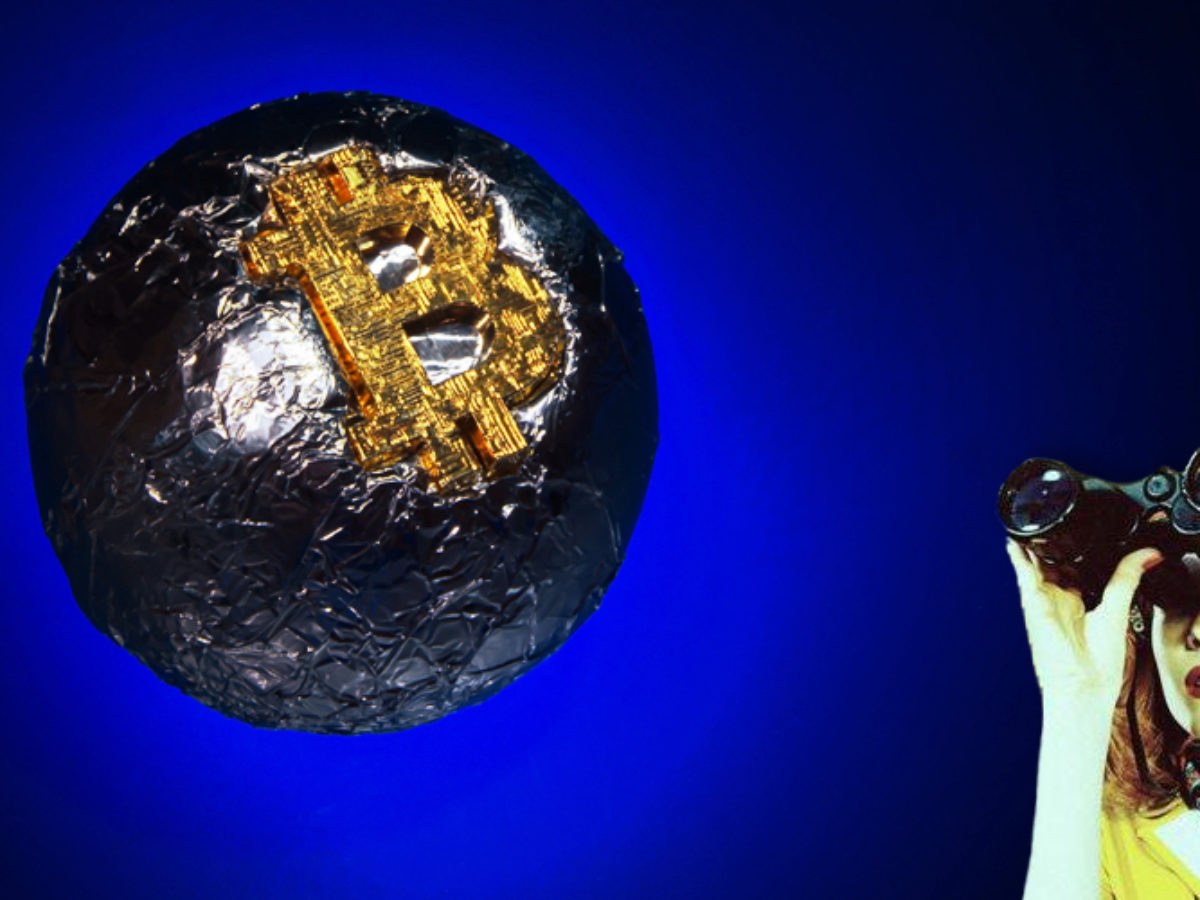 The COVID-19 pandemic is not going to end soon. Fear and anxiety have skyrocketed, and nearly half of the people in the United States feel the coronavirus has harmed their mental health. People are scared, anxious, depressed, on edge and struggling to sleep through the night.

In places like Hong Kong, which did a good job containing the virus, they got comfortable and went back to work, and you saw reinfection. The same thing will happen around the world. In Australia, they are prepared to put crisis measures in place for six months. They get it.

An economic downturn has been expected for awhile, and the International Monetary Fund has declared that we are in a recession, but the numbers suggest we are in a depression. We’ve seen the ghost cities in China and how its economy was so heavily invested in a real estate bubble that will one day pop. We’ve seen the national debt skyrocket here in the U.S. All that is just the tip of the iceberg.

Fear, uncertainty and doubt are wrecking economic havoc. Back in the 1920s and 1930s as the Great Depression set in, we weren’t worried about a third of the workforce being out of employment options because its jobs were deemed nonessential. The problems are just beginning.

A colleague of mine with CoinGenius conducted an experiment. He went into his bank branch and asked to withdraw $100,000. It was for personal reasons, he told the bank teller. They would not give it to him and said it would take at least two weeks. Did you know that when you deposit money into your bank you transfer the ownership of that money?

Now, add the coronavirus to the mix. It has exacerbated the situation. In the U.S., the Defense Production Act has mobilized businesses –– from Hanes to Tesla –– in the fight against COVID-19, and the Stafford Act has given the federal government unprecedented powers.

The situation will change human behavior. Once this is all over, the world will look very different. China will have more soft power, more social capital and more economic power, as they’re already reopening manufacturing, shipping and distribution. The virus is simply a catalyst for something that has been a long time coming: a global financial crisis and a new global order.

As I learned in 2001, 2008, 2011 and again now, when there is extreme market stress and the whole board is red –– the Dow Jones Industrial Average is down, Treasurys are down, Bitcoin (BTC) was down and crude oil is down –– people move to the sidelines to wait it out. If your option is to sell Bitcoin at $2,000 in order to feed your family or keep your house, you sell the Bitcoin at $2,000. It doesn’t matter if you think it is going up or down because if you’re not here tomorrow then it doesn’t matter.

While everyone waits on the sidelines for now, soon there will be a great reallocation. Until then, the U.S. dollar will grow stronger, but that will reverse course once the country’s debt burden graces headlines. With Treasurys yielding negative returns, the safe havens of yore all of a sudden don’t look so safe. Reallocation will come quicker than it did in 2008.

The debt-based world we created can’t be saved. There is going to be pain. The challenge as a trader is developing a thesis you feel strongly about based on sound data and analytics, not emotion. Even then, the data provokes emotion. But you have to focus on education and your plan and stick to your thesis. All assets went down during the recent stock market crash because people want to wait to see what’s next.

The coronavirus stimulus is worth $6 trillion. Many expect it to increase to $10 trillion. That’s a lot of U.S. dollars. Now compare that to the 21 million Bitcoin that will exist, much of which will be lost. Like gold and silver, Bitcoin is a commodity. It is worth what people are willing to pay for it. People will likely be willing to bet a lot more for it on the other side of this crisis.

Wall Street will eventually look to alternative assets, and they have options beyond gold and silver. Now, they have Bitcoin and cryptocurrencies. They’ve been primed by recent news to consider these alternative assets. We are hearing talk of the digitalization of the U.S. dollar and talk of blockchain-based supply chains. Everyone is working from home and getting a feel for productivity applications like Slack and Zoom. Next, they’re going to see the benefit of crypto as the digital revolution takes hold.

I have spoken with family offices and hedge funds across the world. They see the value of Bitcoin. These institutional backers bought Bitcoin when it dropped into the $4,000 range. More institutional capital will come into the space as a diversification play, if not as a store of value. They’re looking to diversify away from traditional assets. They want the U.S. dollar. And then, they’ll want commodities like precious metals and cryptocurrencies like Bitcoin. With that said, for now Bitcoin is not a proper safe haven. It remains a speculative hedge. That’s why in times of extreme panic it will continue to decrease in value alongside other assets.

Not only will cryptocurrencies become more palatable throughout this process, but so too will the underlying technology: blockchain. In California, we’ve already seen fraudulent coronavirus test kits and masks on the market. A blockchain-based supply chain could bring needed transparency.

Coronavirus information could more efficiently be shared with a blockchain-based system. Currently, authorities in disparate regions cobble information together. An enterprise implementation of blockchain could make this information available in real time.

As we recover from this crisis, the public will demand more trusted sources of information. They’ll want the transparency that blockchain brings. Entrepreneurs and large enterprises will work together on open-source projects that will set the standard for the next decade. People are talking about digital multiday voting if people can’t make it out to the polls due to the virus. Such voting arrangements could threaten our democracy. Secure digital blockchain-based voting could diminish the risk of election fraud.

Another challenge is keeping positive during these troubled times. Humans are probably the most social creatures. We need social contact, and we need to look each other in the eyes. Thankfully, technology allows us to do that. If you’re scared, anxious, depressed, on edge and struggling to sleep through the night, know you’re not in this alone. And new technologies would help to bring people together and share information about the fluid situation in which we’ve all found ourselves.