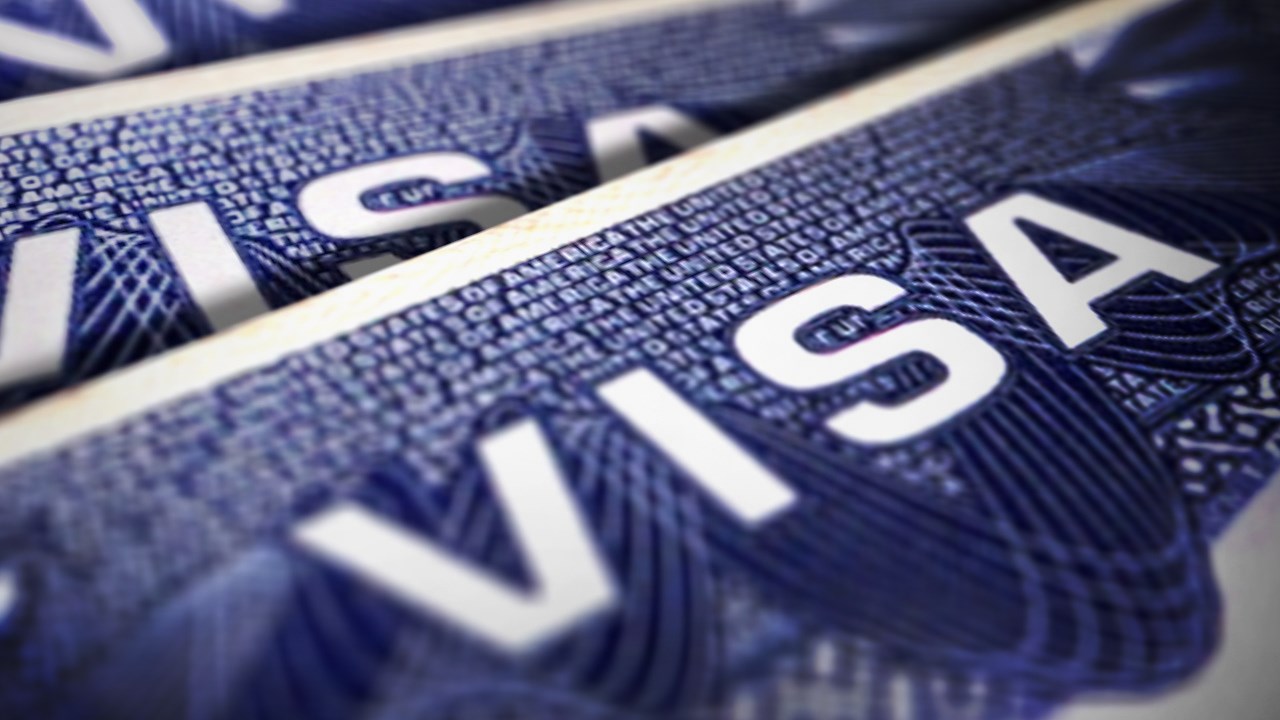 It looks like payment companies such as Visa, Mastercard and PayPal are singing a different – and more positive – tune when it comes to cryptocurrencies.

Companies Like Visa Are Having a Change of Heart

In the past, said companies and cryptocurrencies haven’t always gotten along. The reasons are wide and varied, with a big one being that many digital assets have not earned the trust that other payment platforms have received. For example, credits cards have arguably proven themselves over the years. They have replaced cash in a sense and provide one with convenience and the ability to pay as one goes should the expenses proves to be too hard for certain individuals to handle all at once.

Bitcoin and other cryptocurrencies have not necessarily been put to this test given that they are rarely – if ever – used as payment tools for goods and services. Very few outlets accept cryptocurrencies as means of payment, and on top of that, the space is laden with fraud, scams and other malicious activity that has no doubt placed a stain on the industry’s ever-adapting reputation.

Thus, it appeared many financial companies were not willing to accept crypto as the way of the future, though this appears to be changing. It has become clear in recent years that digital currencies may have a way to go before they’re seen as mainstream, but they have established the fact that they’re here to stay, and companies such as PayPal and Visa have no choice but to accept this and change their stances accordingly.

The concept of digital currency – or a digital version of cash controlled by a private key – was created more than a decade ago, with the launch of bitcoin. We believe that digital currencies have the potential to extend the value of digital payments to a greater number of people and places. As such, we want to help shape and support the role they play in the future of money.

What’s intriguing about the growing relationship between credit card companies and digital currencies is that the entities in question couldn’t be more different. For example, credit cards are centralized. They are tools issued by financial companies that record information about you and the transactions themselves every time they are used to make purchases.

Bitcoin and crypto, on the other hand, are designed to be decentralized assets and give users more control over their information, how it is used, and what it is they spend their money on, so it’s interesting that both entities would come together in such a way.

Working to Build a Better Future

The cryptocurrency market continues to mature, and Mastercard is driving it forward, creating safe and secure experiences for consumers and businesses in today’s digital economy.