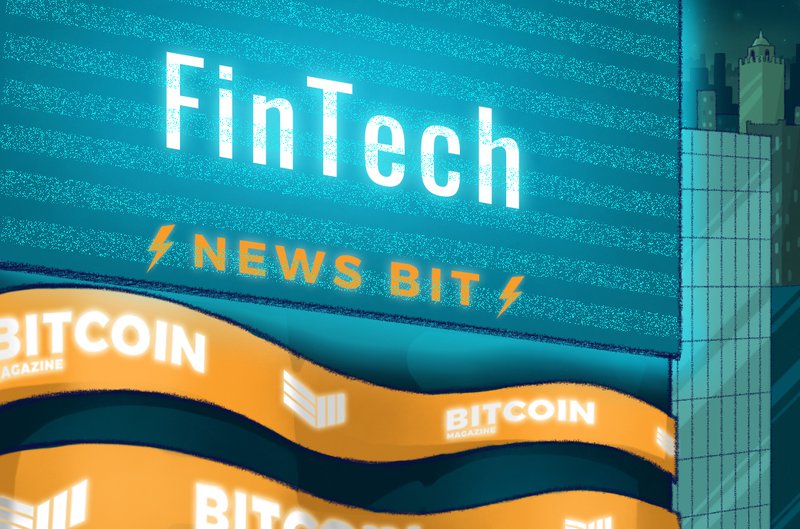 
In a bid to carry out their agendas, crypto firms have turned to lobbying. Citing statistics from the Federal Electoral Commission (FEC), news platform Roll Call reported that fintech firms spent $42 million as lobbying expenses in Q1 in 2019 alone.

The report considered the lobbying efforts of firms such as U.S.-based cryptocurrency exchange Coinbase, Bitcoin payment app Square, MasterCard, IBM and others. Per the report, of all the 80 companies that admitted to lobbying on fintech issues in the past quarter, over half spent money on cryptocurrencies and blockchain technology.

A similar estimate was given by news site Politico for Q4 2018. Politico’s report revealed that 33 cryptocurrency companies had spent part of their budgets on blockchain-related lobbying in the quarter — almost triple the number that was recorded in 2017.

Unfortunately, the Roll Call report, especially regarding crypto spending, was quite vague. For instance, while the U.S. Chamber of Commerce was recognized as the largest spender, the report didn’t state precisely how much was spent on crypto lobbying.

However, vague as the Roll Call report may have been, it did reveal that a primary point of concern for a majority of these companies included the tax implications of cryptocurrencies.