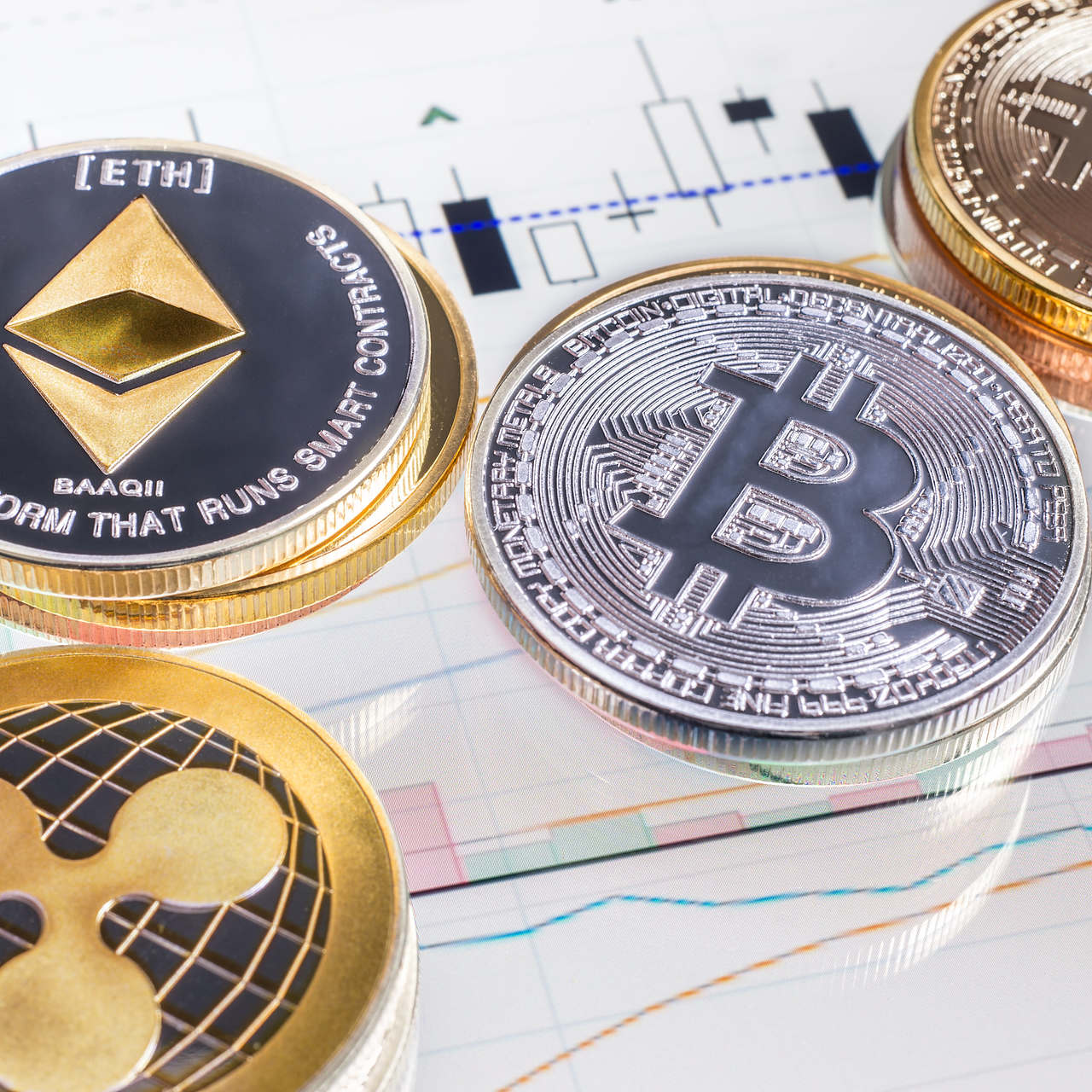 Simon Dedic, the co-founder of crypto research house Blockfyre, has said that five of the top ten cryptocurrencies do not deserve their high-profile rank. In a recent tweet, Dedic noted that he “can’t wait” until XRP, Bitcoin Cash, Bitcoin Satoshi’s Vision, Litecoin and EOS are replaced with other assets.

According to him, Bitcoin Cash (BCH), Bitcoin SV (BSV) and Litecoin (LTC) are all trying to replace Bitcoin (BTC). Still, Lightning Network and other scaling solutions will ultimately render them unsuccessful. He added that there is no need for a better Bitcoin. Dedic also feels that EOS has achieved “far from impressive” results after such a massive ICO. Furthermore, in his opinion, XRP’s centralized nature goes against the purpose of the crypto space, as per a Cointelegraph report.

Discussing the cryptos that deserve a place in the top ten, Dedic said that VeChain leads the market in one of blockchain’s most critical applications – supply chain. He also feels that Chainlink’s level of adoption is well-deserved.

Trusted and unbiased third-party data is becoming more and more important as this market grows, especially with DeFi rising so quickly. Chainlink does a stellar job of providing reliable market data.

Dedic said that Tezos is also a promising infrastructure project. He especially believes that the governance structure is better than that of ETH.

$1.2B in Ether withdrawn from centralized exchanges in record daily outflow