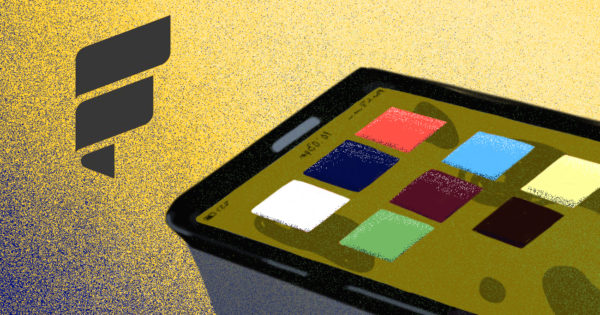 Fold App Emerges From Beta, Adds Delta, Domino’s and Others for Sats-Back Rewards


Fold is officially out of beta and has added a handful of new merchants and services — just in time for Black Friday.

The sats-back app, which leverages the Lightning Network, announced today, November 25, 2019, that it is now available for all iOS and Android users. Previously, it was only open to select users who requested access to the private beta (out of 11,000 requests, Fold CEO Will Reeves told Bitcoin Magazine that 3,000 users were permitted to test out the beta). These initial users spent over a quarter of a million dollars through the app for a total of $20,000 in bitcoin-back rewards.

Now, the application is open to everyone.

“We intend to become one of the top on-ramps for new users into bitcoin. Being the most accessible and rewarding way to gain first exposure to bitcoin, we hope to educate and navigate them about how to use it, save it and share it with friends and family,” Reeves told us, sharing his aspirations for the company.

The Fold Model for Sats-Back Rewards

Fold works a lot like the cashback giant Ebates. Except with Fold, you receive satoshis (not dollars) back each time you shop at one of its participating merchants with gift cards you purchase through the app. You can pay for the gift cards with bitcoin, or credit/debit cards if you’d prefer to hodl. Once you receive your reward, you can keep it in your account, spend it on your next Fold purchase or withdraw to an external wallet.

Since you are buying store credit through Fold, the transaction on the merchant’s end isn’t subject to the charge-backs and fees that credit cards bring. These savings are kicked back to the end users, Reeves told us. This is primarily where Fold differs from other bitcoin-back programs like Lolli or Pei. These two are affiliate programs that reward you for shopping, while Fold takes part in prepaid programs to provide a payment rail and rewards.

“The relationship [with each brand and merchant], however, is much the same as an affiliate: permission to use and market the program, however, it’s not an official partnership as some companies try to portray,” Reeves said.

Per the announcement, Fold has added Domino’s, Delta Airlines, Gap and Old Navy as participating brands. French beauty store Sephora is also newly available, so if you were looking to do some Christmas shopping this Black Friday, now might be the time.

Speaking of that hellish scramble for day-after-Thanksgiving deals, Fold is also boosting its sats-back offerings this Black Friday. It’s offering 5 percent rewards on all its new brands and for Target and Amazon shoppers who purchased their gift certificates with credit cards.

As Fold ships out of beta with $2.5 million in fresh funding under its sails, Reeves believes that Fold — with its Lightning-facing payment rail and rewards program — will be a key to Bitcoin’s growth going forward.

“We are not only bringing bitcoin to payments and rewards, but also the values the underpin Bitcoin as well; creating a better way to pay: one that keeps your data safe and your sats stacked,” he said.

Exploring Venezuela’s crypto ecosystem since the start of the pandemic