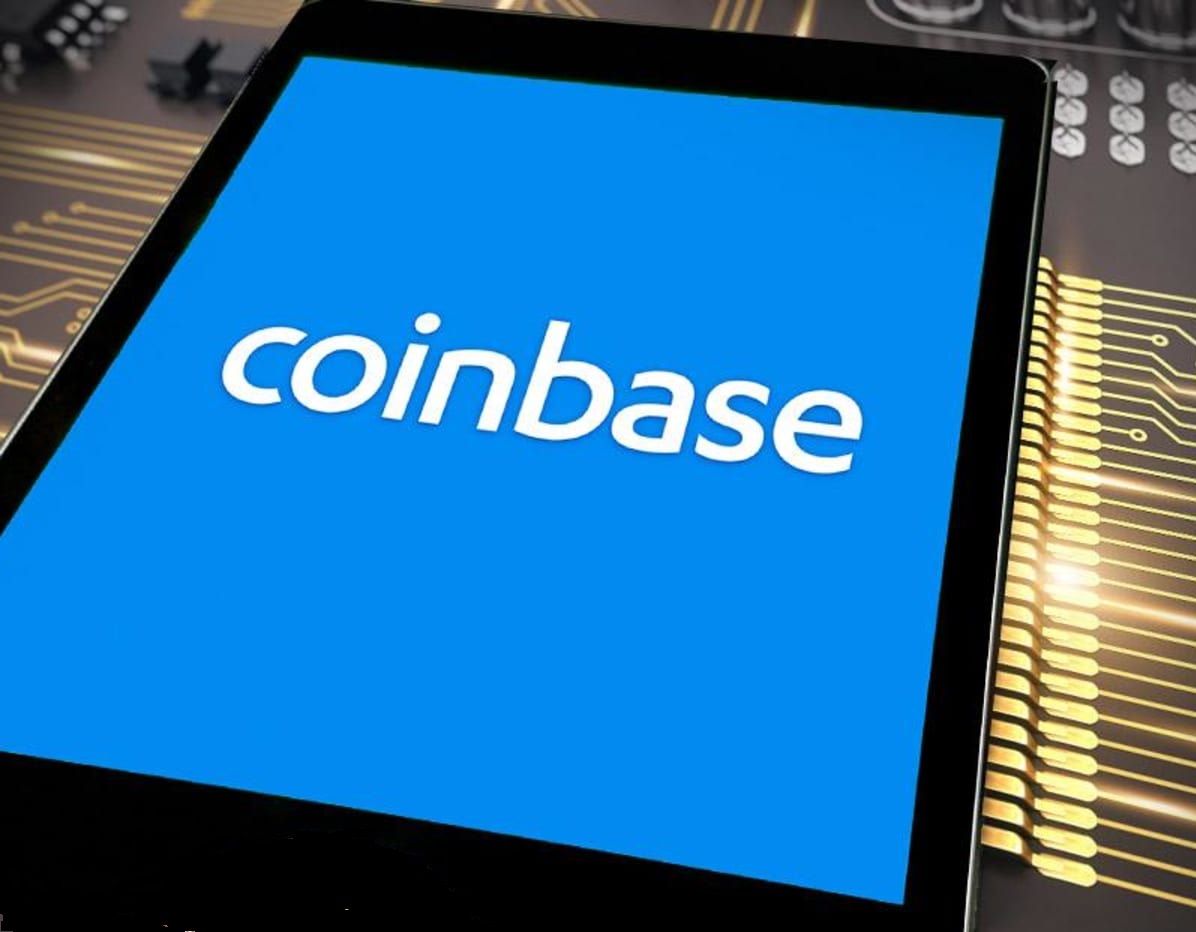 United States-based cryptocurrency exchange Coinbase has announced it will not be pursuing its Lend crypto lending program.

In a Sept. 17 update to a blog announcing the program in June, Coinbase hinted at difficulties in regulatory clarity across the crypto industry in its decision to not bring the crypto lending product to the market. According to the exchange, “hundreds of thousands of customers from across the country” had already signed up for Lend, a program that aimed at offering 4% annual yield returns on deposits of USD Coin (USDC).

The announcement comes less than two weeks after the Securities and Exchange Commission, or SEC, threatened Coinbase with legal action if the exchange launched Lend, which it has deemed a security under its purview. Coinbase chief legal officer Paul Grewal later claimed the lending product was not an “investment contract or a note” and questioned the SEC’s decision as lacking clarification. At the time, the exchange said it would be pushing the launch of Lend back “until at least October.”

Coinbase continues to be one of the largest crypto exchanges in the world, with more than $6.3 billion in daily trading volume, according to CoinMarketCap. This month, the exchange also announced plans to raise $1.5 billion in a debt offering to further grow the company’s balance sheet.

Data doesn’t show Bitcoin as an inflation hedge at present, according to Chainalysis