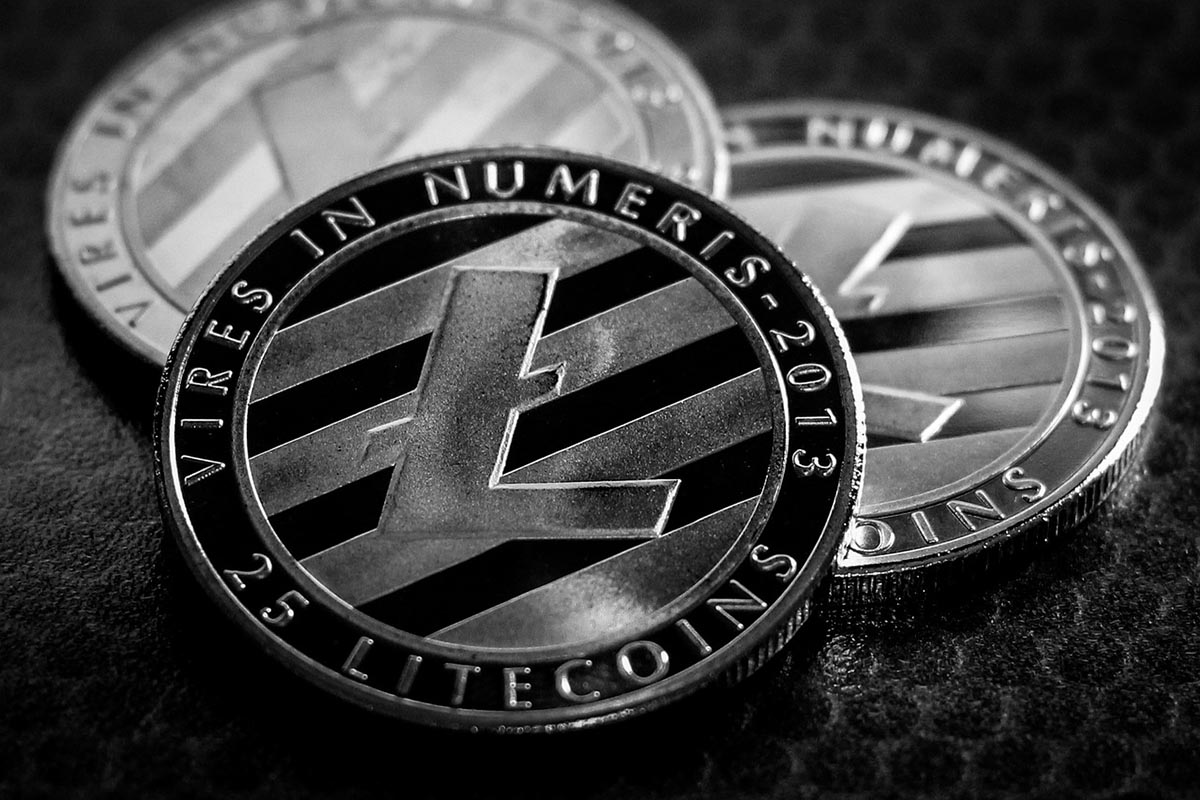 For Litecoin, an upside breakout likely

Litecoin was being traded at $46.87, at the time of writing. While its attempts to breach the $50-mark had not succeeded yet, it has been consolidating below this region for a long time now. That being said, the silver to Bitcoin’s gold, Litecoin was observed to be approaching a critical resistance point on the charts.

A look at Litecoin’s daily chart revealed that the price candles had been following an ascending triangle pattern, the completion of which would potentially lead to a bullish breakout on the charts.

Further validating the presence of bullishness in the coin’s future was the placement of the daily moving averages. The 50 DMA [Pink] was below the 200 DMA [Purple] following a death cross. However, the decreasing gauge between the two, with the 200 DMA dropping and the rising 50 DMA, could essentially imply a positive reversal in this trend and a potential golden cross in the offing.

The MACD indicator underwent a bullish crossover, following which, the signal line slid below and depicted a positive trend for the coin. Additionally, the Relative Strength Index was also well above the 50-median line, picturing increasing buying sentiment among investors in the Litecoin market.

If Litecoin manages to break out above major trendline resistance, it could climb all the way to $58.18 in the long-term. Additionally, if the positive trend continues and gains necessary momentum, it could target $70.64, a level not seen since the February rally. This was supported by the formation of the ascending triangle pattern, the daily moving averages, as well as the indicators.

A re-test is highly unlikely for the coin, as demonstrated by the ascending triangle pattern. The price candles could oscillate between the two trendlines before breaking out to the upside. Additionally, LTC ‘s price found support at $40.14 and $30.77.

Historically, the correlation between Bitcoin and Litecoin has been quite strong. At the time of writing, it stood at a coefficient of 0.87. If this persists, Bitcoin’s rally could in fact prove to be a much-needed boost for the coin’s valuation.

The long-term chart indicated a potential bullish breakout after a period of consolidation in the region below $50. If this materializes, the coin’s target points will stand at $58.18 and $70.64.