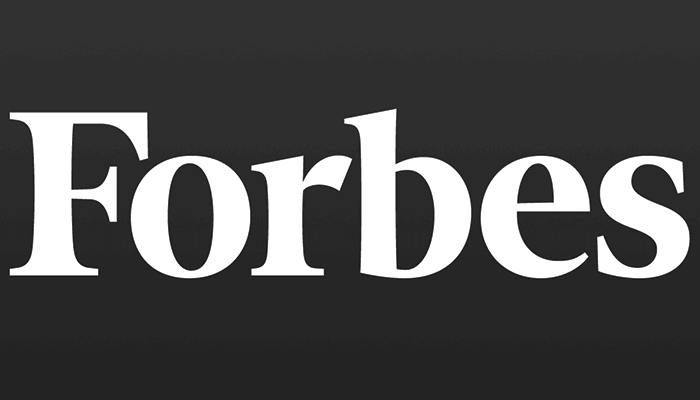 Forbes has published its Fintech 50 list, a list of the 50 most innovative companies in the financial technology market, including the blockchain and cryptocurrency industry.

The fourth edition of this list contains the following six blockchain companies:

Axoni, a blockchain company from New York that is currently converting the financial derivatives market, with a value of $ 10 trillion, into smart contracts. The company cooperates with the 15 largest banks in the world and received a $ 60 million investment from, among others, Goldman Sachs and JPMorgan.

Bitfury, this Amsterdam blockchain company once started as a Bitcoin mining company and in the meantime consulted the American judiciary for illegal activities in which Bitcoin plays a role. The company has an estimated value of more than $ 1 billion.

Circle, is a cryptocurrency exchange from Boston. This company launched last year the USDC stablecoin in collaboration with Coinbase. The company is worth more than $ 3 billion and has 8 million customers spread across more than 100 countries.

Coinbase is a crypto-exchange and crypto custody service from San Francisco. The company is worth more than $ 8 billion and has now opened around 25 million crypto-wallets for its customers.

Gemini is the crypto-exchange of the Winklevoss twins. The company last year released the stablecoin, the Gemini dollar (GUSD), and has an estimated value above $ 1 billion. The twins are currently trying to get a Bitcoin-ETF (exchange-traded fund) approved by the Securities and Exchange Commission (SEC).

Ripple, the blockchain company behind the XRP cryptocurrency, the most popular cryptocurrency after Bitcoin (BTC). The company has an estimated value of around 5 billion and its payment network RippleNet has recently given up more than 200 customers including Bank of America and American Express.

In November last year Forbes released her “30 under 30” list. A list with the most promising entrepreneurs younger than 30 years. Also on this list are a number of entrepreneurs from the blockchain and cryptocurrency world.

Cardano’s New Partnership With Ergo Will Pave the Way for the Goguen Era – August 29th, 2020

Bitcoin Ransomware and Remote Working: What the Future Holds