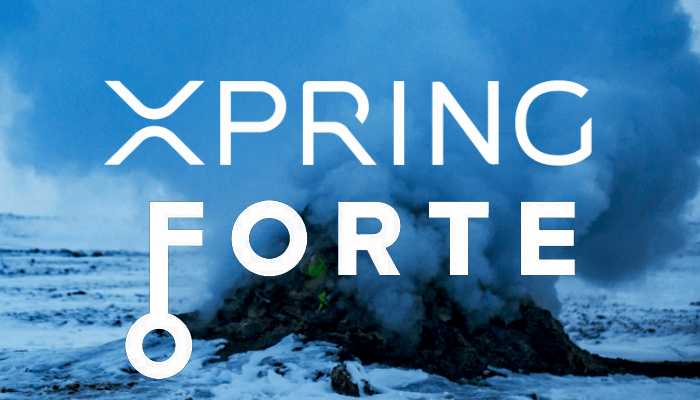 Xpring, the Ripple ecosystem project for developers, announces a blockchain gaming fund of $ 100 million together with blockchain platform Forte, a press release published on March 12, reports.

According to the press release, blockchain technology has the potential to improve game design and helps developers set up better and more successful economies in computer games.

The blockchain platform from Forte should make it easy for developers to use blockchain technology in the games that are being developed.

Although the investment comes from Ripple, Forte will mainly manage the fund. The goal is to help developers who are already running in-game economies with more than 50,000 daily active users.

Forte’s technology was developed in collaboration with Ripple and uses Ripple’s open-source Interledger protocol, together with the XRP cryptocurrency, and Codius, a blockchain platform for smart contracts and transactions between different blockchains.

The most important innovations of blockchain technology offer enormous potential for almost all forms of digital interaction.

Gaming is a global industry with a turnover of $ 140 billion, driven primarily by digital micro-transaction economies, which we believe will greatly benefit from the integrity and resilience of blockchain technology.

We are delighted to partner with a team of world-class veterans from the gaming industry. Both Forte and Ripple agree that blockchain technology will have a huge impact on games […].

Ethereum (ETH) Has Had 5 Consecutive Positive Quarters to Date