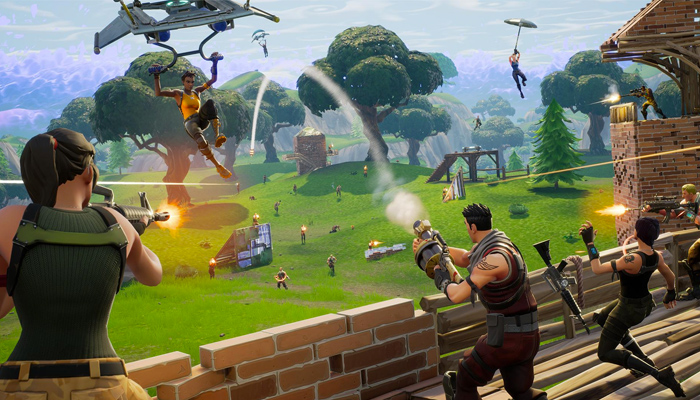 The wildly popular game Fortnite has more than 200 million active players worldwide. It is also a great success for the developers of the game. They raised more than € 2.5 billion in 2018. However, it now appears that not only the makers of the game earn money. Criminals also earn money by using the in-game currency, V-Bucks, to launder money.

V-Bucks can be used to purchase certain dances, skins and other in-game items. However, the cybersecurity company Sixgill discovered that the currency is also used to launder money. That money comes mainly from credit card fraud.

Criminals steal a person’s credit card details, buy V-Bucks and then sell them for a lower price on the internet. It is unclear how much money is involved, but the problem may be greater than it seems.

Some of the V bucks are sold via social media, but also on the dark web. The dark web is an internet that can only be visited with a special browser. According to Sixgill, the size of the illegal trade could be many times larger on the dark web.

Epic Games takes these issues seriously, because fraud puts our players and our company at risk. As always, we encourage players to secure their accounts by enabling 2F authentication, not reusing passwords and using strong passwords and not sharing account information with others.

Significant Correction in the Works for Oracle Projects Chainlink and Band