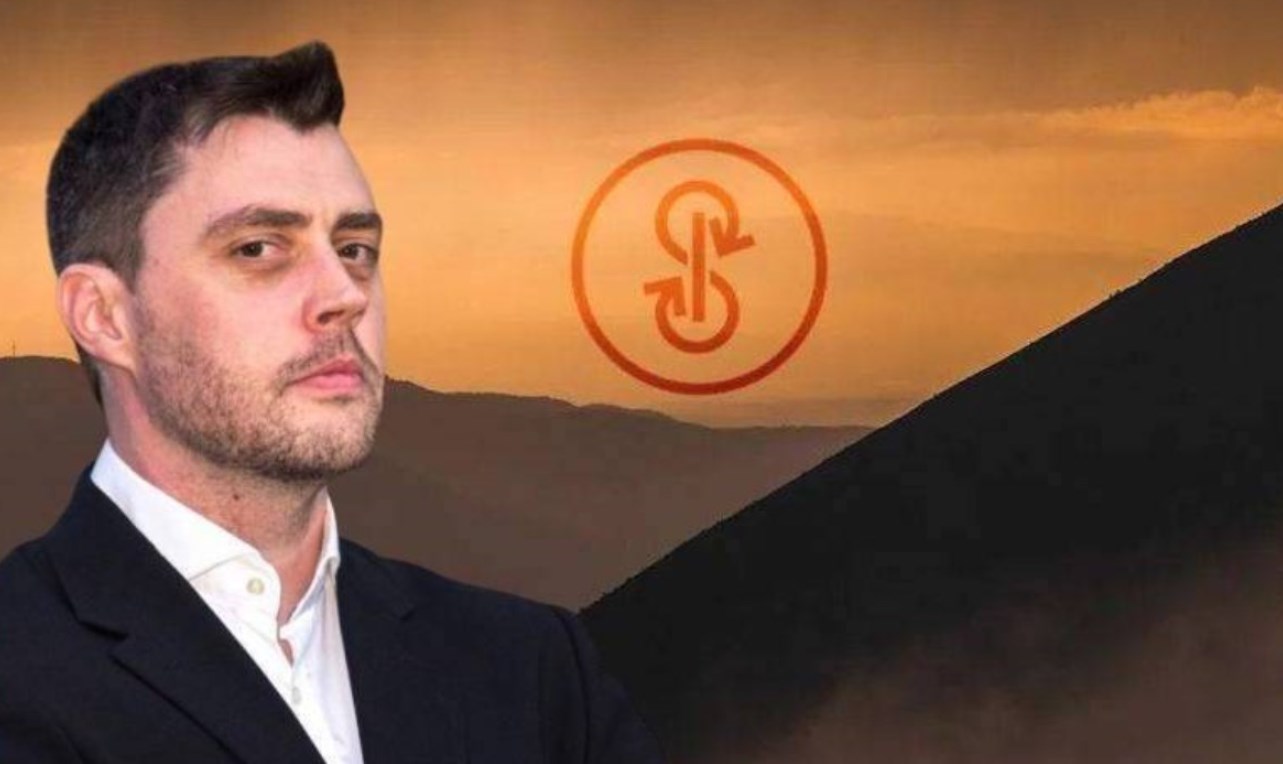 Yearn.finance (YFI) founder Andre Cronje is full of ideas, even after he managed to roll out one of the most successful crypto projects in history.

The DeFi innovator recently unveiled his latest experiment, a network called the Keep3r Network, whose native token is KPR.

Unfortunately, like his other recent experiment, some participants got burned as they bought the token of the project without thinking, then got dumped on by bots and power users that managed to accumulate large swaths of this asset.

Here’s a recap of Cronje’s latest project, including what it is and what went down after he released it.

What is the Keep3r Network?

According to Cronje’s Github, which published for this new system on Oct. 19, Keep3r Network is a decentralized marketplace where projects can post jobs and where users can take jobs.

Jobs can be anything as “simplistic as calling a transaction, or as complex as requiring extensive off-chain logic.” A sample job Cronje mentioned was calling the “harvest” function in a Yearn.finance Vault, which collects and liquidates the coins farmed by the invested capital.

The idea with Keep3r is to allow projects strapped for manpower, such as Yearn.finance perhaps, to offload some of the work or maintenance to a group of freelancers.

To ensure that the user is right for a job, job posters can “specify a minimum bond, minimum jobs completed, and minimum Keeper age required to execute this function.”

In this system, the reward for each job being completed is meant to be paid in KPR tokens.

Job posters can pay out KPR by providing KPR-ETH liquidity on Uniswap.

There is no formal user interface for this network, with Cronje using the term “beta” in the project’s readme document.

Like with Eminence and Liquidity Basic Income — Cronje’s two prior experiments released in the past month — Cronje directly interacted with the Keep3r Network contracts, signaling to Ethereum users that it is him behind this project.

Unlike with Eminence and Liquidity Basic Income, though, this project flew under the radar.

Cronje did not tweet about it, nor did he publish a Medium blog on the matter.

This meant that the only ones who know of Keep3r Network existence for a long time were those that followed Cronje’s GitHub, or those that tracked his Ethereum address. Twitter, which catalyzed the hype around Eminence and Liquidity Basic Income, did not pick up on this stealth launch.

As a result, little capital flowed into the KPR token itself.

However, there was some money that found its way into KPR.

But as quickly as it rallied, the original KPR dumped back under $100.

The reason: Cronje redeployed the Keep3r contracts a number of times, seemingly to iron out bugs in the network.

He continues to test KPR’s functionality with new contracts. But for some reason, bots or users experiencing FOMO continue to buy the coin anyway as they seek to capture the next coin that rallies 1,000,000 percent.

Main Reasons Why Bitcoin Is Plunging and Ethereum Is Outperforming It: Director of Research at Forbes