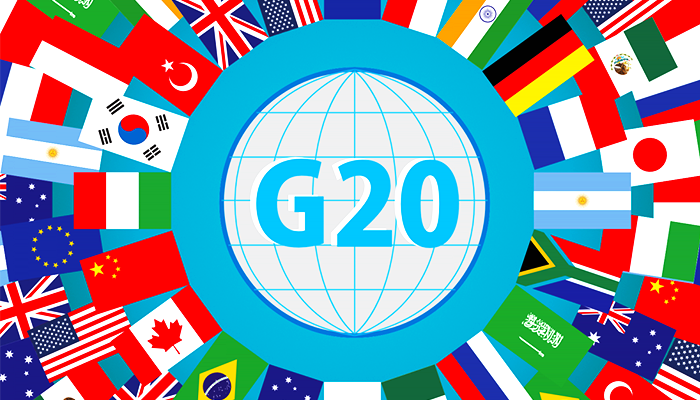 G20 countries meet in Fukuoka, Japan on 8 and 9 June to discuss international regulations on cryptocurrency, local news source Kyodo reports on 4 April.
Ministers of Finance and supervisors of central banks from the G20 member states want to set up a regulatory framework on cryptocurrency to combat money laundering and terrorist financing during the summit.

According to the news source, it is expected that Member States will formulate an agreement on new regulations at the summit. It is also expected that stricter identification rules will be put in place to prevent the anonymity in the crypto trade.
An additional goal would be to give a counter-opinion when it comes to avoiding imposed international sanctions with the help of cryptocurrency, which mainly concerns North Korea:

The virtual currency has a high degree of anonymity and there is a suspicion that North Korea is [cryptocurrency] stealing through cyber attacks and uses it for financing. Although it is expected that the G20 will not mention North Korea explicitly, it is also intended to prevent North Korea from escaping economic sanctions.

Thus the news item. The G20 is an international forum for world leaders and banking of the 20 largest economies in the world. They already indicated last December that they want to introduce international regulations for cryptocurrencies.

Senior officials from South Korea indicated last week that they intend to reconsider the regulations on cryptocurrency in the country. The country currently applies a ban on initial coin offerings.