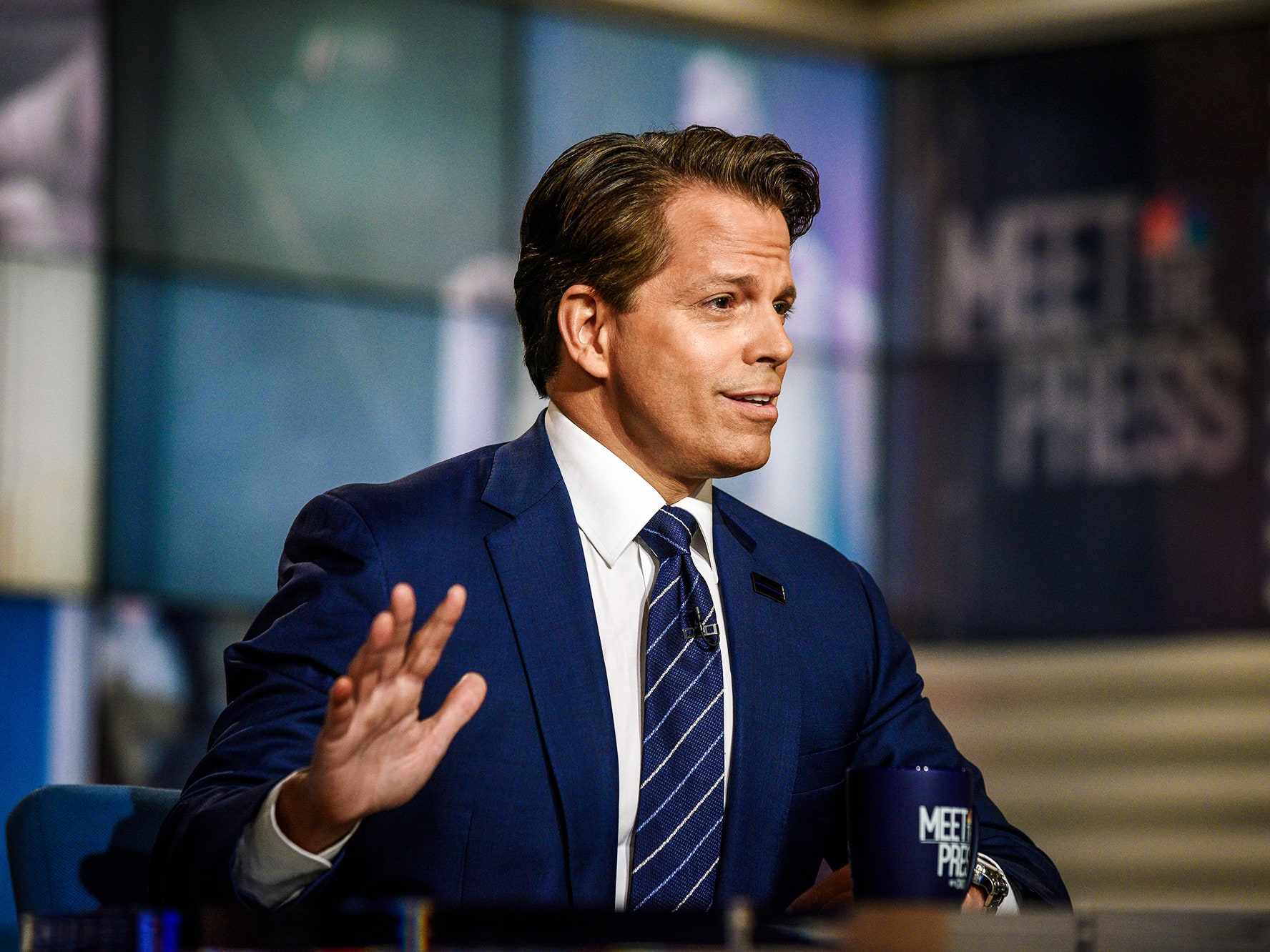 Gamestop Mania Is Good for Bitcoin, According to SkyBridge Capital’s Anthony Scaramucci

GameStop has suddenly entered a rally that pushed its price up nearly 700% in the last week. According to Bloomberg, the surge was triggered by Reddit-fueled r/wallstreetbets day traders, proving that individuals have more power to influence markets than big institutions.

The recent rally pulled by GameStop stocks is a good development for Bitcoin, Skybridge founder Anthony Scaramucci says. The rally caused by retail traders moving away from a centralized Wall Street suggests a decentralization of the stock market. This is in line with the vision behind Bitcoin and could help further the cause of decentralizing financial control, Scaramucci said in an interview.

“The activity in GameStop is more proof of concept that Bitcoin is going to work. How are you going to beat that decentralized crowd? That to me is more affirmation about decentralized finance.”

Since Bitcoin’s launch in 2009, the market has been dominated by retail investors until lately when institutions started entering the market, facilitated mostly by digital asset manager, Grayscale. Scaramucci’s company Skybridge is one of such corporate investors in Bitcoin. The company currently has overall Bitcoin exposure of $385 million and its Bitcoin Fund LP has $60 million.

Because of many institutional investors such as Skybridge, Bitcoin has become the preferred trade asset on Wall Street after beating Tech. The growing popularity caused the price to soar to a new all-time high of $420K earlier this year. It however dipped from its new all-time high to the $30K-$35K range for days now due to investors taking profits.

Bitcoin entered a “death cross” on the four-hour chart earlier today, a situation that an analyst and Bitcoin trader says is a bad sign for the short-term. In a series of tweets, he said the asset may enter a bearish trend that may last from a few days to weeks as was the case in 2019 and 2020. JP Morgan says the possibility of Bitcoin breaking out of this range and going above the critical $40K price level again depends on Grayscale.